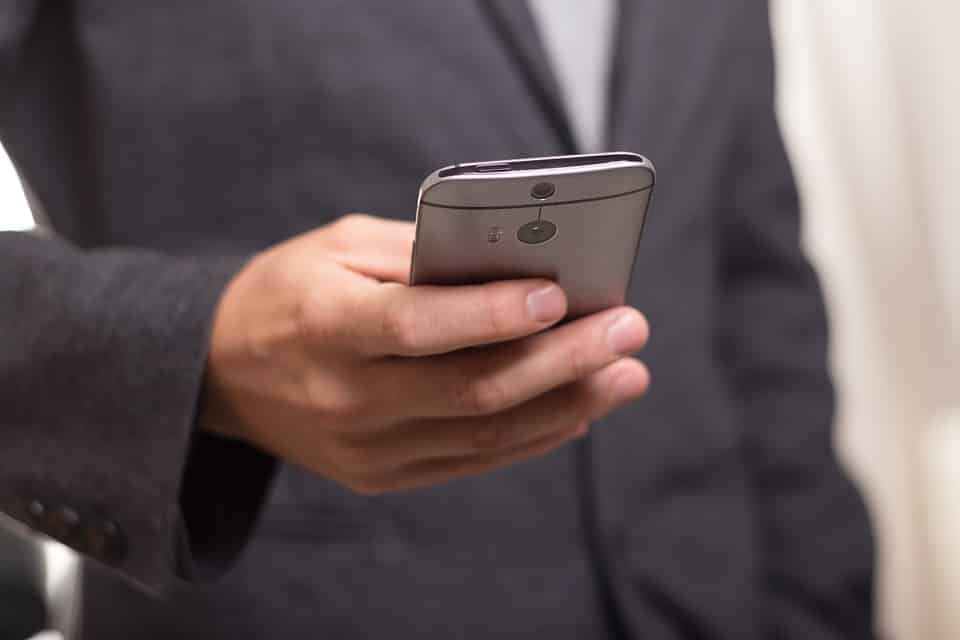 Complaints to the personal data commissioner so far this year exceeded those in the same period of 2017 by more than 100 per cent, MPs heard on Wednesday.

Irini Loizidou told the House finance committee during discussion of her department’s budget that by October 23, her office had received 521 complaints compared with 233 during the same period last year.

The commissioner said 40 per cent of the complaints concerned advertising sent to mobile phones, emails or fax machines. Other people complained over the collection of data by banks, insurance companies and others, and there were also questions regarding the installation of security cameras.

Loizidou said her office issued 43 decisions, including 34 fines worth €108,800. Close to €80,000 has already been collected. The rest were reprimands, warnings and instructions.

The commissioner said people were learning about the role and operation of the office and that was reflected to the rise in complaints in the past year.

She said the objective was not to impose extortionate fines but to cultivate a culture that respects personal data and human rights in general.

US opera premieres in Cyprus