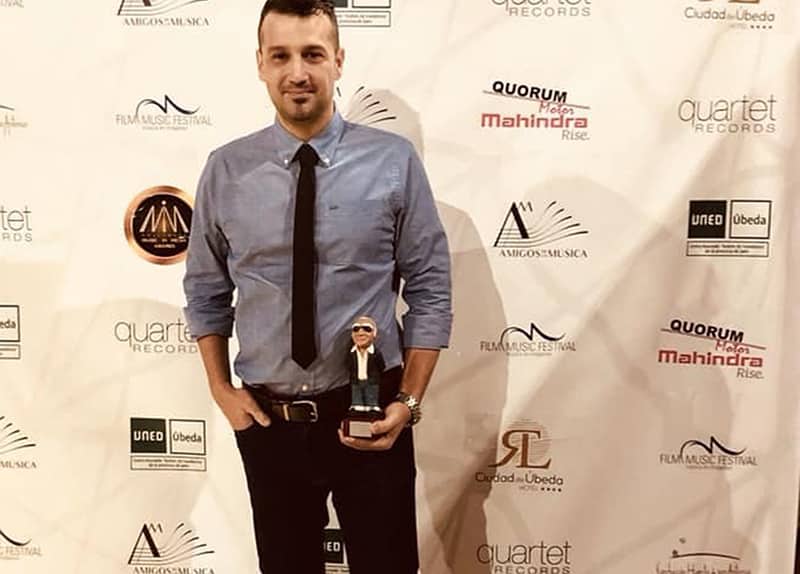 Young Cypriot composer George Kallis won the award for composing the best score for a feature film at this year’s Jerry Goldsmith Awards, the Cyprus News Agency reported on Thursday.

This is the second award Kallis received for his music for the film The Last Warrior. He was also named Breakthrough composer of the Year at the International Film Music Critics Awards this year.

According to film music critics, the Los Angeles-based film and TV composer is “one of the most exciting and talented young composers to emerge in the film music world in quite some time”.

“It was an honour to write the musical theme for this film, a Disneys production and director Dmitriy Dyachenko. This film is not only entertaining and adventurous but, above all, it is a film that won the cinema audience and, as a result, was also financially successful,” Kallis said after receiving the award.

The music for the Russian children’s fantasy was inspired mainly be Russian musical themes and the music was recorded in Moscow with a 70-member orchestra and choir.

The Jerry Goldsmith Awards are popular among artists and fans. Their aim is to recognise the work of musicians with particular attention to young composers.