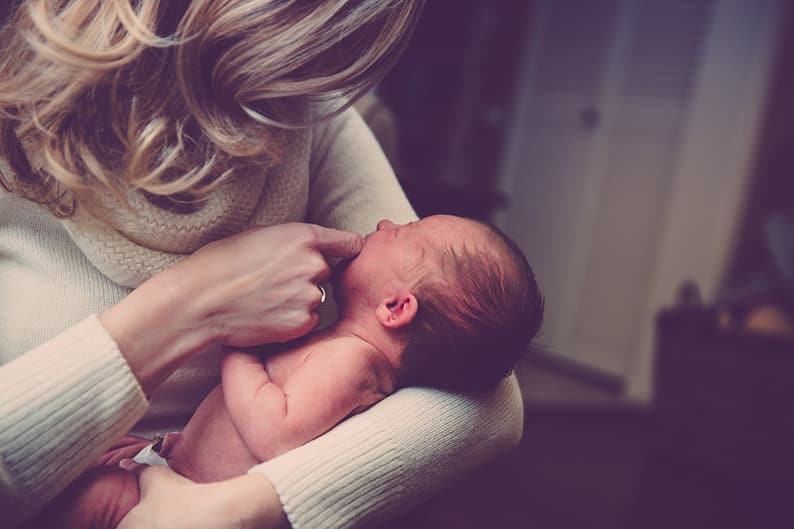 Cyprus has the lowest fertility rate in the world, research just published in the Lancet has found.

Cypriot women are having on average just one child in their lifetime, way below the replacement level of roughly 2.1.

The numbers vary substantially across countries and over time. In 2017, the total fertility rate ranged from a low of 1.0 in Cyprus and Taiwan to a high of 7.1 live births in Niger.

The Lancet study followed 195 countries from 1950 to 2017. In 1950, women were having 4.7 children in their lifetime on average, but the rate steadily declined and was just 2.4 children by last year.

“The TFR [total fertility rate] decreased in all 195 countries between 1950 and 2017 and 102 countries and territories showed a decrease of more than 50 per cent,” the study said.

This means these countries now have insufficient children to maintain their population size.

At the start of the study, in 1950, there were zero nations in this position.

“We’ve reached this watershed where half of countries have fertility rates below the replacement level, so if nothing happens the populations will decline in those countries,” Prof Christopher Murray, the director of the Institute for Health Metrics and Evaluation at the University of Washington, told the BBC.

“It’s a remarkable transition. It’s a surprise even to people like myself, the idea that it’s half the countries in the world will be a huge surprise to people.”

More economically developed countries including most of Europe, the US, South Korea and Australia have the lowest fertility rates.

It does not mean the number of people living in these countries is falling, at least not yet as the size of a population is a mix of the fertility rate, death rate and migration.

Data published by the Cyprus Statistical Service (CyStat) last November, showed that between 2012 and 2016 alone the total amount of live births declined sharply with 2012 recording 10,161 births and 2016 recording just 9,455 births.

This led some experts to say that the drop in this period was linked to the financial crisis in 2013 and its aftermath.

“The financial crisis changed the mentality because people now try to predict the future and think whether they will have money to provide for their children,” Stefanos Spaneas, assistant professor for social work at the University of Nicosia, told the Cyprus Mail in a previous interview.

Cypriot women have cited lack of childcare, paltry maternity leave, the cost of a decent education and a reluctance to have children too soon as major reasons why the birth rate in Cyprus is now so low.

“It is so financially costly as you want to give your children the best like to send them to the best private school,” said Anna Georgiou, 34, who has one child and does not plan on having any more.

“It is also very difficult in terms of childcare. Mothers work full time and their mothers also work, so you need to pay someone to be there and the children often grow up with strangers. My mother is 72 and she can’t take care of a baby.”

Maternity leave is another issue.

“In Cyprus we only have 16 weeks maternity leave and not one year like in other countries. And for three months of that leave women get paid only 75 per cent of their salary. This 25 per cent reduction is very important for many who can barely live on their salary,” said Georgiou.

Women leaving it later in life, when they are less fertile to have children, has an obvious impact on the birth rate. But for some older mothers it’s more about energy levels.

“I had a child when I was 36,” said 40-year-old Andria Constantinou. “Rather late because of education and a career. Children take a lot of energy. Now I don’t feel I have the energy for another one.”

The Lancet study also counted the world population. In 1950, there was a total population of 2.6 billion, which increased to 7.6 billion in 2017. The increase is mainly due to high birth rates in South Asia and sub-Saharan Africa.

Bayern boss comfortable with being underdogs against Dortmund