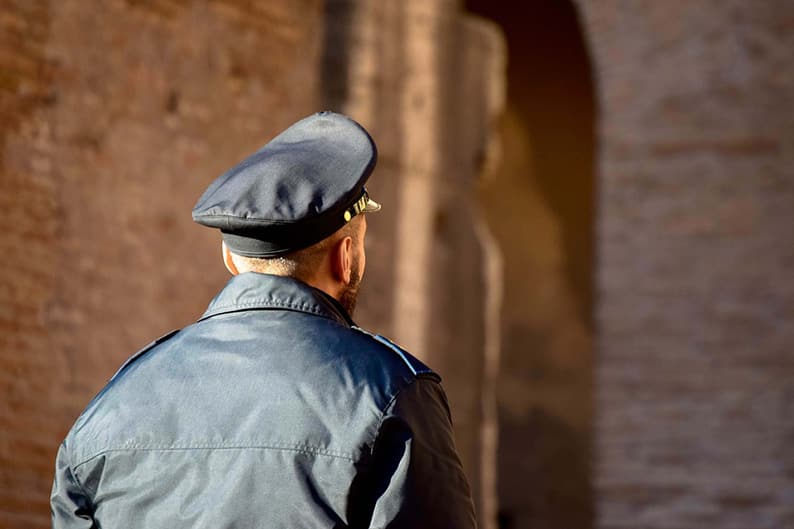 The education ministry wants €24,000 to cover the security costs

The education ministry is seeking €24,000 from the finance ministry to cover the costs of guarding exam papers ahead of the upcoming government placement tests, the first for eight years.

In a letter to the finance ministry on Friday, the education ministry says that in view of the upcoming government placement exams, held between December 1 and December 15, the areas where the examination papers will be printed and where they will be stored after they’ve been completed require heightened security measures.

The House will convene on Monday to discuss the release of the requested amount, with the education ministry requesting the money as quickly as possible so that a tender can be launched.

Guarding the papers from potential cheats will have to begin on November 29, the education ministry said. Not only will the places where the papers are printed need guarding, so too will the staff overseeing the printing. The staff will be hosted in a secluded area in a Nicosia hotel and will also require heightened security, the ministry said.

Approximately 18,000 candidates are expected to participate in the examinations with the aim of securing a government job.

The two-hour long exams are divided into three sections, which seek to examine the arithmetical, deductive, and vocabulary capabilities of the candidates.

The tests to take place this December are a result of the opening up of positions due to promotions within the civil service and current employees reaching retirement.

The exams are to take place for the first time in eight years. The last government placement tests took place in 2010, after which a law was passed that froze all appointments into government positions, as well as promotions.

After their postponement for two years, the exams were discontinued by law in 2013 due to the economic crisis.

The austerity measures that accompanied the crisis also meant that measures had to be taken to reduce the number of government employees by 4,500 during the period 2012-2016.