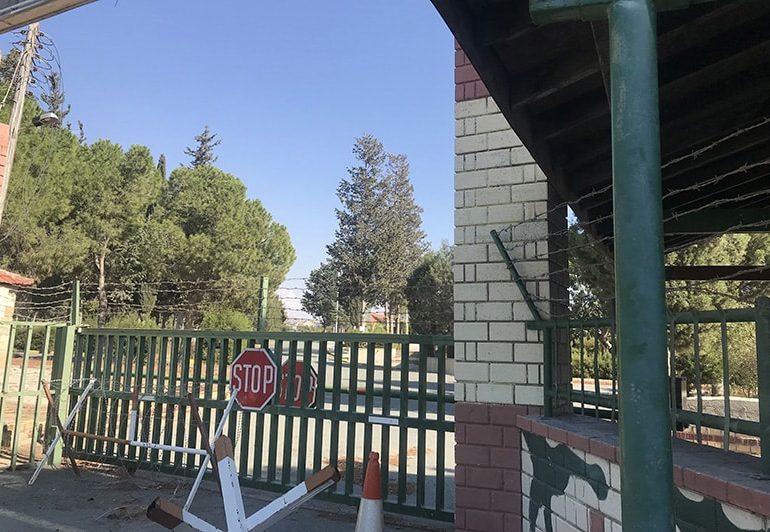 The Pancyprian Peace Council (PPC) condemned on Friday what it described as the outbreak of racism and xenophobia displayed by Zygi residents opposed to the creation of a state facility for uaccompanied minors on an empty military camp in the area.

The negative attitudes it said were “the result of failed refugee policies of the European Union, but also of the Anastasiades administration which follows its instructions blindly.”

Earlier in the week the residents of Zygi and nearby villages obstructed workers from the department of public works from surveying buildings located in the former military camp.

On Thursday, a Zygi community council meeting attended by villagers in the area approved  a memo asking that all works concerning the creation of the centre stop immediately, until a relevant study, already commissioned by the government is completed.

In the memo, to be delivered to President Nicos Anastasiades, the community council is asking for a meeting with the president, the House president and the labour minister.

Speakers at the meeting refuted accusations of racism and said that they were concerned that the centre, which is to host around 100 underage undocumented migrants and refugees who arrive in Cyprus unaccompanied, will be like a “ghetto” to the detriment of the children.

Of the 225 children currently in the four existing centres for unaccompanied minors, 96 per cent are over 15, which is the age one no longer is considered a minor, one speaker said.

The meeting also heard that the latest waves of people arriving in Cyprus are not from Syria, but from Turkey and other Arab countries.

In contrast to the reaction of Zygi residents, the community leader of Vasa Kellakiou, Pantelis Georgiou, said earlier this week that his village would be willing to host the centre. Georgiou told Kanali 6 radio that he was surprised that Zygi, that has hosted many refugees since 1974, was not willing to take in these children.

He added that there are three abandoned military camps in his areas and that his community would be happy to welcome the centre.

Vasa Kellakiou is the second local authority expressing interest in hosting such a centre. Last August, Yermasoyia municipality also in Limassol, expressed the wish to host the unaccompanied refugee minors and suggested the renovation of an old school building to accommodate them.

In its statement, the PPC said Zygi’s reaction with the backing of far-right Elam, was “unacceptable and promotes racism and xenophobia”.
It also called on members of the public to support refugees.

Zygi residents have been up in arms against the government’s decision to house the centre in the area since August, claiming that they were not asked and expressing concern over the possibility that the migrant children will inevitably attend the local school, as well as vowing to fight the decision with all means at their disposal. 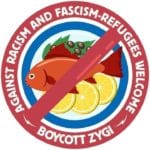 The village’s reaction has prompted calls for a boycott of the fish taverns the coastal village is known for. Among the posts on social media is one of a fish on a platter with the logo saying: “Against racism and fascism, refugees welcome, boycott Zygi.”