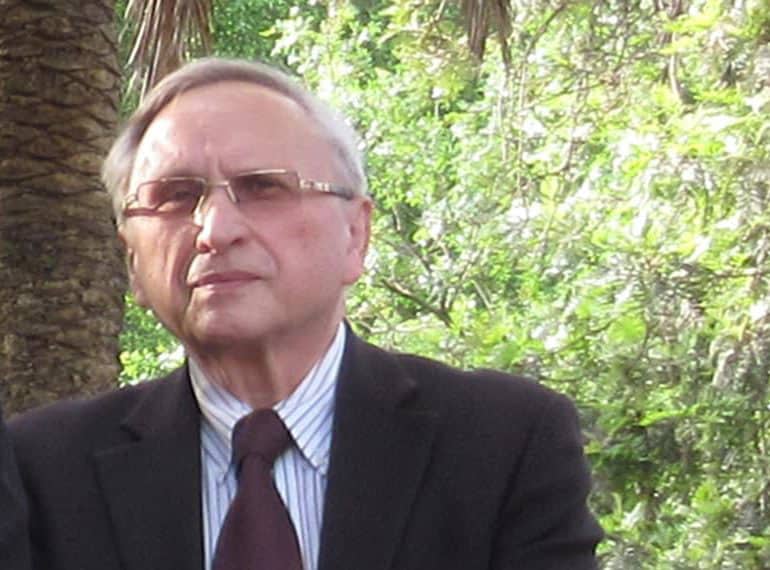 The Church of Cyprus on Friday said that it has excellent relations with all Christian Orthodox churches, after reports that the Russian ambassador to Nicosia said that Archbishop Chrysostomos has sided with Russia in its ongoing religious dispute with Ukraine.

The announcement comes after Russian ambassador to Cyprus, Stanislav Osadchiy, said that if the Church of Cyprus sided with the Ecumenical Patriarch Bartholomew of Constantinople who has supported Ukrainian demands for an independent Orthodox church, this would affect relations between Russia and Cyprus.

The ambassador was a guest at a radio show of Limassol-based Kanali 6 last Wednesday.

Among many issues discussed, Osadchiy said that the recognition by the Ecumenical Patriarchate in Constantinople of the independence of the Ukrainian church was a serious issue to Russia, as it is a blow to the unity of Christian Orthodox churches of the world. Historically, he said, the Church of Ukraine was under the one of Moscow. Ecumenical Patriarch Bartholomew is “first among equals”, he said, and has no right to grant independence to anyone.

Even though Osadchiy reiterated several times during the interview that the state must not interfere in church affairs, he said, that a possible siding by the Church of Cyprus with the Constantinople Patriarchate on this matter would “possibly affect the relations” between Cyprus and Russia, at least psychologically.

He also said that Archbishop Chrysostomos had assured him that the Church of Cyprus supported the Russian position.

“He said he supports the Russian church because he was in favour of the unity of (Christian) Orthodox churches of the world,” Osadchiy said.

In the case the archbishop changed his stance, this would create “impressions” as he promised one thing and did another.

But a written statement by the archbishop’s office on Friday was decidedly cautious, saying it hoped the issues concerning the independence of the Church of Ukraine, would be resolved “through an honest dialogue”.

On reports that Archbishop Chrysostomos had taken sides on the matter in question, the statement said: “Let it be known that the Church of Cyprus maintains excellent relations of unity with all the Orthodox Churches, from the venerable Ecumenical Patriarchate to the newest Czech and Slovak Orthodox Church, including the Holy Church of Russia.”

It added that public statements on the matter should be avoided as they worsen the problem.

The Church of Cyprus is willing to contribute in any way it can to help resolve the matter, it said.

The Russian Orthodox Church said last month it had decided to sever all relations with the Ecumenical Patriarchate of Constantinople – the seat of the global spiritual leader of around 300 million Orthodox Christians – in protest over its endorsement of Ukraine’s request for an “autocephalous”, or independent, church. The move, according to Kiev was a vital step against Russian meddling in its affairs, but the Russian clergy see this as the biggest split in Christianity for a thousand years.