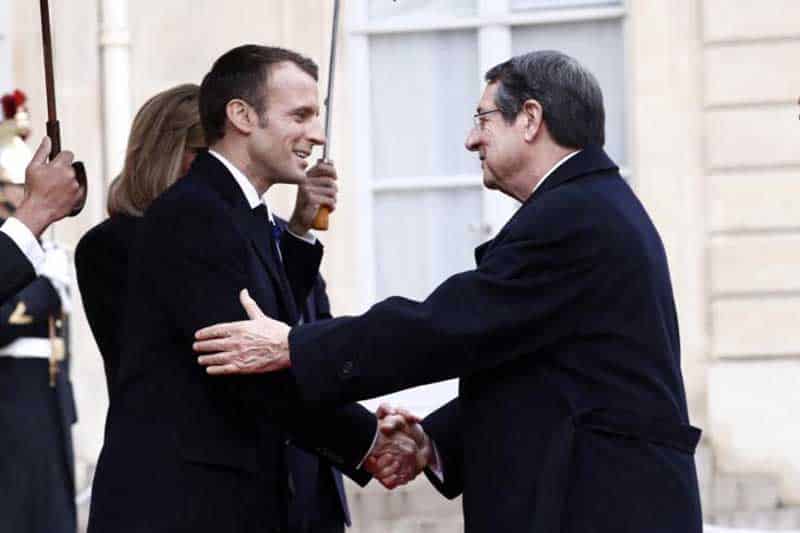 Brief contacts with a series of world leaders were made by President Nicos Anastasiades on Sunday in Paris while he was attending events to mark 100 years since the end of World War I.

On Saturday he reportedly held a brief meeting with Turkish President Tayip Erdogan although the Cyprus News Agency reported that the Cyprus issue was not raised.

At a dinner hosted by French President Emmanuel Macron and his wife for world leaders at the Orsay museum, Anastasiades had the chance to speak with Russian President Vladimir Putin, Prime Minister of Canada Justin Trudeau and other leaders.

He also spoke with Macron on both Saturday and Sunday.

Before leaving the French capital later on Sunday Anastasiades will also take part in the Paris for Peace Forum, at which German Chancellor Angela Merkel and UN Secretary general Antonio Guterres and other will speak.

Anastasiades is due to leave Paris on Sunday evening and on Monday will chair a meeting of the National Council at 10am during which he will inform party leaders about the meeting he had with UN special representative Jane Holl Lute on October 31 and with Turkish Cypriot leader Mustafa Akinci on October 26.