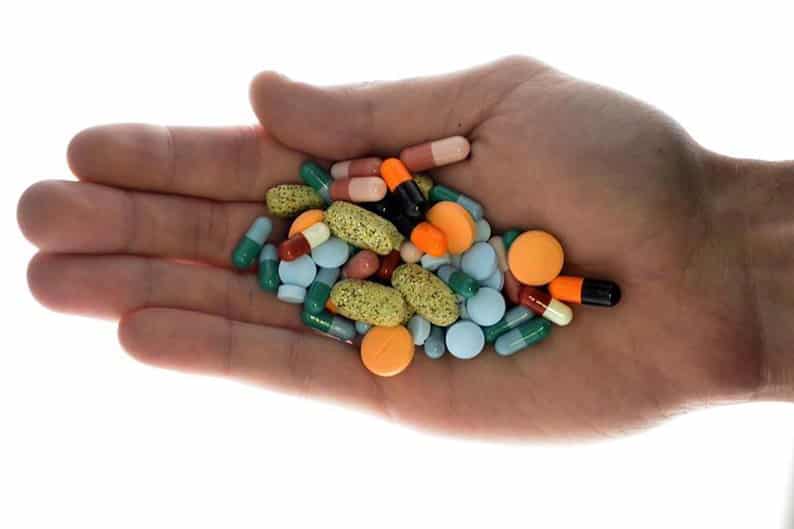 Iran's consumption was similar to Turkey's, while Mongolia's was the highest of all among the countries surveyed, at 64.41 DDD per 1,000 people

Antibiotics are used far more in some countries than in others, a survey by the World Health Organization showed on Monday, suggesting that urgent action was needed to slash unnecessary consumption of the medicines.

The “WHO Report on Surveillance of Antibiotic Consumption” looked at antibiotic use in 65 countries and found the Netherlands used 9.78 defined daily doses (DDD) per 1,000 people, while Britain used twice as much and Turkey almost twice as much again, at 38.18 DDD per 1,000 inhabitants.

Iran’s consumption was similar to Turkey’s, while Mongolia’s was the highest of all among the countries surveyed, at 64.41 DDD per 1,000 people.

Collecting the data is vital for tackling antimicrobial resistance, the extremely worrying trend of bacterial infections becoming immune to antibiotics, the report said.

“Findings from this report confirm the need to take urgent action, such as enforcing prescription-only policies, to reduce unnecessary use of antibiotics,” Suzanne Hill, director of the Department of Essential Medicines and Health Products at the WHO, said in a statement.

The lowest score was for Burundi, with just 4.44 DDD/1,000 people, which the WHO said reflected limited data. A low score could also suggest that consumption is too low, leaving the population at risk of infectious diseases.

The survey also looked at which types of antibiotics were being used, and showed some countries – Italy, Spain and Japan – were relatively heavy users of the most precious drugs that the WHO says need to be kept in reserve.

The WHO introduced a classification system last year, saying penicillin-type drugs were recommended as the first line of defence, and that other drugs, on the “reserve” list, were a last resort and only for use when absolutely necessary.

In Italy, 2.0 percent of daily antibiotics consumption was in the “reserve” category, four times the rate in Germany and more than six times that of Britain, where only 0.3 percent of drugs were those earmarked for use in the last resort.

Japan’s overall consumption of antibiotics, at 14.19 DDD per 1,000 inhabitants, was about half that of South Korea, but 1.1 percent of Japanese consumption was in the “reserve” category, far more than 0.2 percent in South Korea, the report showed. The United States, China and India, were not among the countries in the survey.