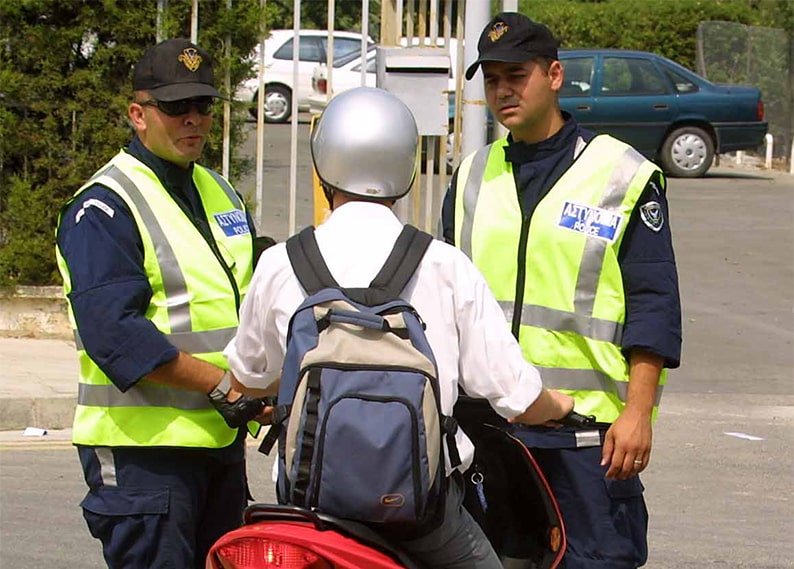 The implementation of road policing is showing significant results, police announced on Tuesday.

“Road policing is a modern, international method of policing, which effectively contributes to the prevention of road traffic accidents and, more generally, to the fight against crime. The Cyprus police has been implementing road policing since 2013, aiming to tackle crime more effectively through road traffic controls,” the announcement said.

To prove their point, police headquarters published the number of offences officers have investigated by this method from the beginning of 2015 until October 31 this year.

More cases having to do with drugs were also examined on the island’s roads. While there were 80 three years ago the number is now 306.

Other offences, including traffic violations, are up from 213 to 1,237.

Fashion with a cause