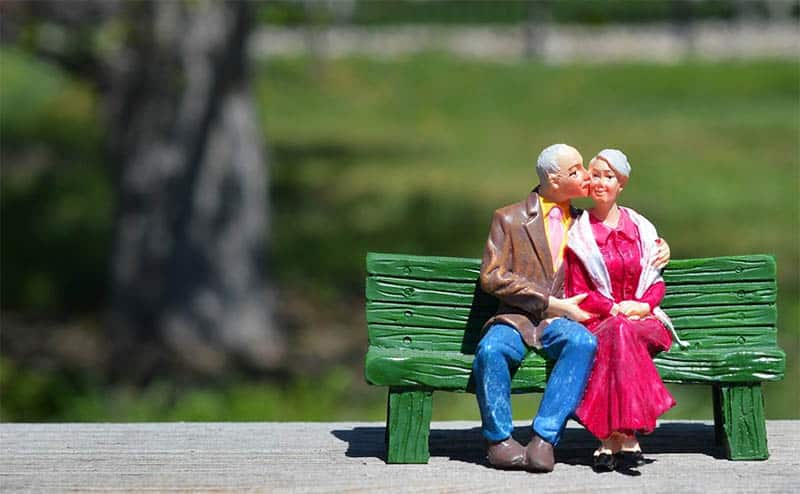 The way things are!

I was speaking to a medical practitioner friend recently about my afternoon glums. That’s the time of day when, if I have nothing interesting on which to focus, the black fog descends and my mood heads south. Other parts of the day are manageable.

‘Why,’ she asked me, ‘haven’t you found a nice man for… fun? You’re still an active woman.’

Active, I presume as in still able to walk my dog without puffing and dance – if sedately – and thus, she assumes, be able to engage in some mild physical exercises of a titillating nature, preferably in the afternoons.

‘Men are easy to find, I told her, it’s the nice that’s the problem.’ They are not that plentiful as we alone-type females remind ourselves often, the nice ones are usually corralled and branded, and affairs with those who are married or even unmarried, as a couple of friends have found, have left them not much better off than before because the kind of security in the relationships they long for, simply isn’t there.

‘He keeps saying he hates her,’ A says poetically in her strong Brummie accent, ‘but he’s stuck as tight to her as a fly to a fly catcher.’

Their time together snatched when Missus is playing Bridge with her pals is hardly what a lonely woman in her late 60s needs. His prowess in bed also leaves a lot to be desired.

‘He has no staying power and he snores horribly,’ she moaned.

‘You have a couple of hours on a Wednesday and he snores?’

‘He falls asleep right away and I have to wake him to go home.’

Her end of the arrangement is less than satisfactory as he is utterly selfish with regard to her, but she keeps seeing him. Why, was met with, ‘Being alone and needing something, someone to look forward to if only now and then, is better than having nothing to think about.’

I fear the spaces in A’s mind are not that hard to fill.

B’s male now and then is divorced, a total Narcissus who makes her feel like she’s a grain of wheat among many similar grains in his life but she sticks it out saying that his honesty is what she likes about him. Still, she watches her phone like a vulture watches a decomposing corpse waiting for him to find time to oblige her. She met him at a singles’ party arranged by a mutual friend who was kindly trying to bring loose ends together. When B mentioned to her friend that she found him attractive, she was warned off him. He’d invited himself expecting to find prey to exploit.

B is plump, a striking 70-year old who was once a gorgeous woman, a veritable stopper of traffic. Hard for a woman that physically impressive to accept what inherited genes during middle age progression do to a body: thinning hair, wrinkles, doughnut rolls of blubber on her midriff, and thighs beset by spider veins which she jokingly called her Nile tributaries. Yet she stopped going to the beach, conscious that her once wonderful legs were not that wonderful anymore. Change fuelled low self-esteem and, as her moods began to swing her sinking self-confidence was set firmly en route to depression by her now ex, a fitness freak who couldn’t hide the repulsion on his face whenever he saw her nude.

She was nervous of getting up close and very personal with men after her husband walked out, and she was grateful to Narcissus for putting up with her faulty body, which he accepted benignly, telling her nobody was perfect.

The gratitude is a mystery to me because Adonis he is not. He’s several years her senior, has wrinkles to shame an olive tree into Botox treatment, a paunch to rival a balloon filled with water and he walks like a horse has just escaped from between his legs. His hair is dyed a Dracula black and he has a set of dentures that he loves to boast cost him half a zillion whatevers in London.

‘As in active service?’

She nodded. ‘That’s why he’s so popular, he’s a natural lover, considerate and warm.’

Well, that’s a major in his ball court, I suppose. Yet it stopped me in my tracks one day while sitting with B in pleasant sunshine under the Venetian Walls, when she nudged me in the ribs gently and asked, ‘Would you like me to put in a good word? I wouldn’t be jealous because I know he has a whole harem of ladies to call on and you are lonely, I know it.’

My mouth refused to do its job providing me with speech. When I recovered I thanked her but said I was OK for the moment. I went home singing through clenched teeth One Day My Prince Will Come… and he won’t be somebody else’s beg or borrow.

UK PM May faces a fight to seal Brexit deal

Plant of the Week: Poisonous plant’s major use to fight fleas