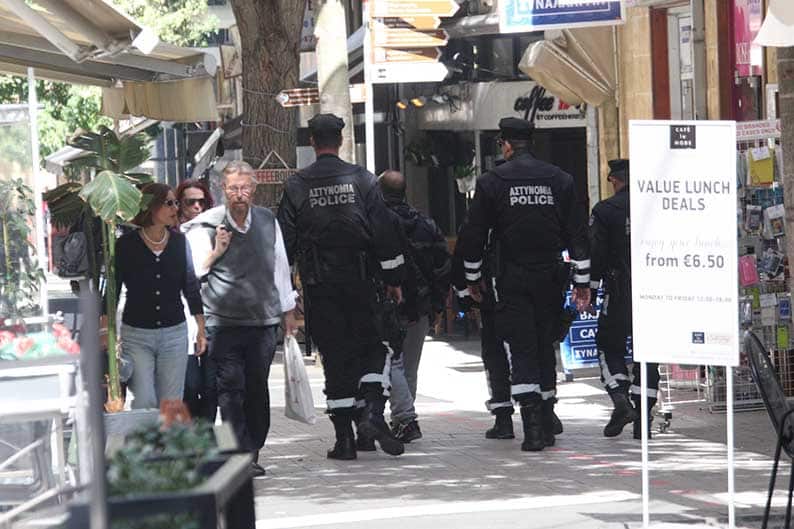 The administrative court this week rejected a group appeal by some 200 police officers and firemen against cuts in shift allowances during the economic crisis.

The same court ruled in favour of seven mental health nurses who were among the applicants, as it was deemed that, in their case, the termination of one of their allowances violated the principle of equal treatment.

All applicants, police officers, firemen and civil servants working on a 24-hour shift system, appealed to the administrative court over the implementation of the 2014 law on state budget concerning cuts in allowances for overtime and shifts.

Among the applicants four firemen also challenged the lawfulness of the act in relation to the 25 per cent reduction in an allowance they had received for non-work on public holidays but who had reached their fixed hours during the rest of the week.

The mental health nurses had also filed an appeal for being excluded from beneficiaries of a special allowance for hazardous work given up to that point to nursing staff employed in Mental Health Services. The allowance was after 2014 limited only to nurses employed in secure hospitalisation units.

The court ruled that, concerning police men and firemen, “in the appeals before us, it is firstly apparent […] that the state was in a great financial crisis” and had to comply with its obligations with its Troika of lenders. Therefore, it said, cuts are justified on grounds of public interest.

As regards nurses, court ruled that excluding some categories of nurses from the right to the hazardous work benefit was illegal, as it violates the constitutional principle of equality which does not allow for arbitrary differences in the reduction of the allowance between civil servants of the same category.

The decision to cut that allowance to some, the court said, was on the basis of making savings and no study was made in relation to the work hazards of one group over the other.

Japan cybersecurity minister admits he has never used a computer