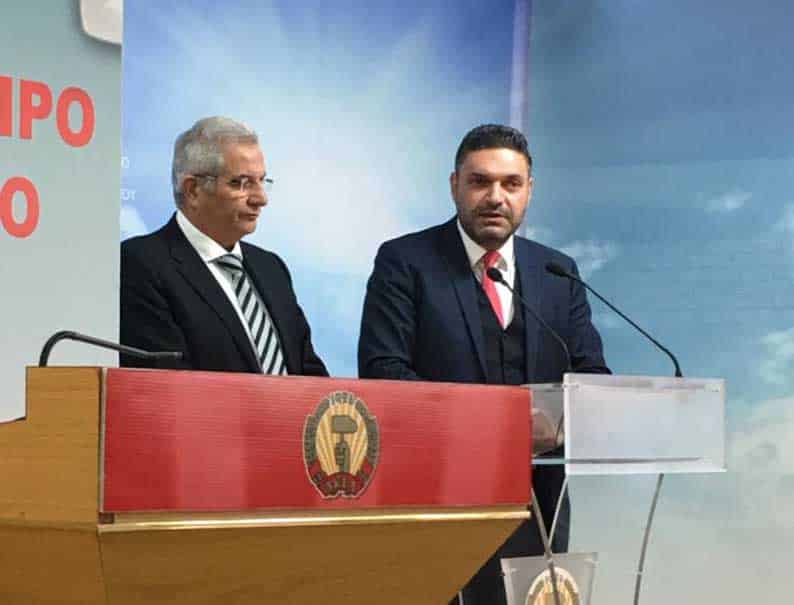 By the beginning of next year, the issue of local government reform should be finalised, Interior Minister Constantinos Petrides said on Thursday.

“It is now a matter of political will,” the minister said following a meeting with opposition Akel leader Andros Kyprianou whom he briefed on the issue.

“We are ready to bridge the differences between the parties,” he added but clarified that it was a complex and multifaceted subject, and one of the most important set of reforms the state was undertaking. It was also something that could not simply be talked about endlessly.

Petrides described his talks with Kyprianou as very constructive.

“We have discussed several of the outstanding issues and different approaches that exist between the parties to see where it is possible to reach consensus to move forward, not in a fragmentary way, but holistically,” Petrides said.

It was very important to reform how local communities operate, “how we manage the water, the sewage systems, green spaces work, what services and responsibilities the local governments have or what local governments should carry out central coordination.”

Petrides said he agreed with Kyprianou that the financial and administrative autonomy of the municipalities could not be left out of the equation.

“They cannot continue to rely on state subsidies. They should have their own financial tools, we have discussed some thoughts on this,” he added.

Petrides said the government had tabled proposals for the reforms as far back as July 2015 but due to different approaches it was not possible to pass those drafts.

Kyprianou said it was the government’s responsibility to table proposals and he agreed the reforms should go ahead as soon as possible.

Kyprianou said Akel had a long-standing position on these issues and expected the interior ministry to prepare their final proposals, “and we will be ready to work constructively in an attempt to find the most appropriate possible solutions, which, on the one hand, will give more powers and responsibilities to the local authorities and, on the other hand, the resources to enable them to carry out these responsibilities,” he said.