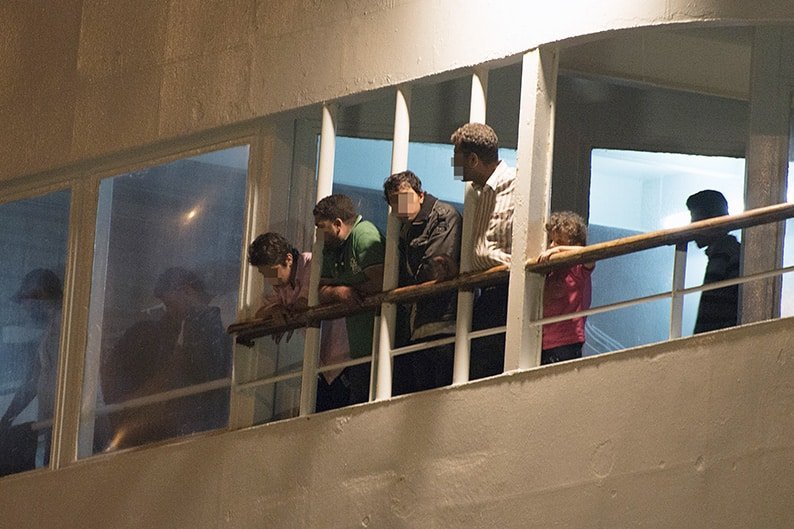 Over half of more than 100 asylum seekers claiming to be unaccompanied minors who have been tested, were found to be adults after dental checks were carried out, it emerged on Friday.

A special team has been set up at the state dental services tasked with identifying a person’s age with X-rays, the health ministry announced.

The dental services have been, since 2015, cooperating with state services as to the identification of the age of applicants for asylum who claim they are minors.

These dentists have received three rounds of training – the last one completed on Friday – for identifying a person’s age based on clinical and radiographic findings, by professors of the Dental School of Athens’ Department of Oral Diagnosis and Radiology.

According to data from the interior ministry, 56 per cent of 105 people claiming to be minors were found to be adults after their details were checked. In total, 176 people filed as unaccompanied minors last year.

The interior ministry had said last month that a new, speedy procedure was to be introduced by the government for verifying the age of people claiming to be unaccompanied minors.

The government stepped up measures concerning this matter, as many asylum seekers who have claimed to be unaccompanied minors, are hosted in shelters for children until their age is verified.

This, the ministry said, interrupts the smooth operation of these facilities, especially on issues concerning the safety of unaccompanied children hosted there.

Disentangling from the virtual world

Germany must prepare for a no-deal Brexit says finance minister