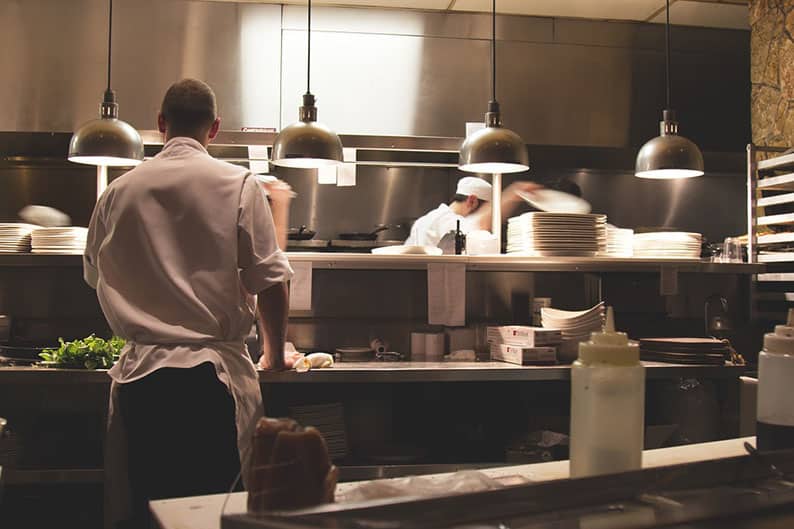 Fines over €36,000 for undeclared employment were given on Friday night during police raids on establishments in Larnaca.

In total, 12 reports have been made for illegal employment following checks in two bar-restaurants, a tavern and a fast-food restaurant.

The biggest fine, €28,000, was issued for one of the bar-restaurants where eight of the 13 people working there were found to be undeclared.

The other bar-restaurant was also fined €7,000 for failing to inform authorities of the employment of two persons working there.

Officials also issued a €1,200 fine for the fast food restaurant management as both its employees were undeclared.

The raids will continue, police said, as part of a clampdown on illegal employment.

According to the law, employers are subject to €500 fines for every undeclared employee, going back six months.

Fleetwood admits his victory chances in Dubai are slim

A comic take on Cypriot reality