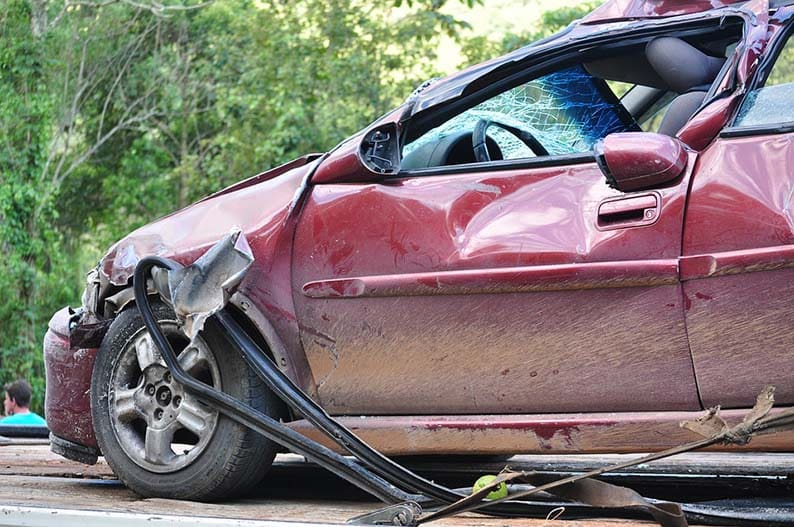 Police on Saturday urged motorists not to drink and drive after the arrests on Friday night of three drivers who were so drunk they managed to plough into 12 cars between them.

One of them, a 46-year-old man from Larnaca, who crashed into two cars was caught twice in the same evening for driving over the limit.

The two other arrests occurred in Paphos where police arrested two men, aged 28 and 49, on two separate occasions who crashed into six and four cars respectively while driving drunk.

The 28-year-old was arrested on Friday evening after he caused three consecutive road accidents, involving six other cars.

The man first bashed into the back of a car that was stopped at traffic lights on Gladstonos street in Paphos just before 8.30pm. Right after the accident the 28-year-old left the scene, police said, by doing a U-turn and entering the opposite lane, where he then crashed into two oncoming cars.

He fled the scene, only to crash into three other cars further down the road. The man, according to the police, drove away once more, and was located shortly after by officers in his car.

A similar incident occurred a few hours later, at around 2am on Saturday, when a 49-year-old man, under conditions still being investigated, lost control of his car while driving on Kifissou street and crashed into a stationary vehicle parked at the side of the road. He hit the vehicle with such force that it moved and hit another car that was also parked there.

He was arrested after being found to be over six times over the alcohol limit.

No injuries were reported, police said, but all the vehicles involved were damaged.

In the Larnaca incident, the driver ploughed into a municipal rubbish truck just after midnight while trying to escape a police car that was chasing him for failing to stop for a traffic check.

Larnaca traffic police chief, Haris Hadjiyiasemi, said that the 46-year-old, prior to the accident, was signalled by officers on duty to stop because he was seen driving dangerously and  suspected of being drunk. Instead, he sped off and, in his attempt to escape the police car chasing him, he first rammed into the back of a rubbish truck and while trying to flee the scene, he reversed and hit another car that was parked on the side of the road.

He was found to be almost five times over the alcohol limit. He was given a narcotest which was negative.

The 46-year-old was driven by officers back to his home and his car was towed back to his house as it was extensively damaged from the crash.

Yet, just two hours later, he was caught for the second time driving the same car, whose entire front part had been extensively damaged and a flat tyre, on Stadiou street. He was chased by the police after failing to stop.

The police car chased him all the way up to his house where he was arrested.

He is to be charged and released, but Hadjiyiasemi said that instructions were given to ensure his case is filed promptly in court.

The spate of drunken accidents prompted police to warn once more that alcohol reduces “the mental and psychological effort that is being made while driving and reduce the driver’s performance and abilities, thus increasing the risk of car accidents.”

England close in on series victory