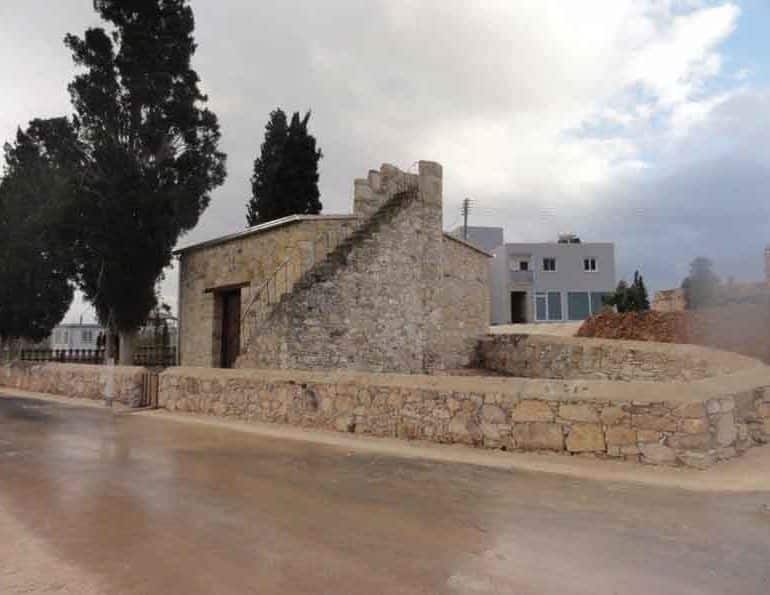 The community leader of Deneia village in the Nicosia buffer zone said on Saturday farmers have been kicked off their fields over the past week by Turkish soldiers to make way for farmers from the north to cultivate the same land.

He said he has informed the foreign ministry.

According to community leader Christakis Panayiotou, on several occasions over the past week, Greek Cypriot farmers, who either own or lease land in the buffer zone, have been asked to leave by armed Turkish soldiers when they entered their property to work.

Panayiotou told the Cyprus Mail that behind the Turkish soldiers, who arrive to guard the fields, farmers come from the north on tractors and work the land.

The Greek Cypriot farmers have been cultivating those fields for the past five years with permission from the UN, he said. He added that the latest incident occurred early afternoon on Saturday.

Panayiotou speculated that this development could be a retaliation by the Turkish military after a group of pilgrims from the north were not allowed to visit the village’s mosque last week.

The reason why they were not allowed, he said, was because they wanted to cross over north not through the nearest crossing point, but through an old road between Nicosia and Morphou which has been sealed since 1974.

Deneia was a mixed village with a total of 128 Turkish Cypriots and 170 Greek Cypriots prior to the intercommunal troubles in the 1960s.

Panayiotou said that the local authority has already reported the incidents to the foreign ministry.

“We hope the government can handle it in such a way for a solution to be found because tension in the buffer zone is not in the best interest of anyone,” Panayiotou said.

Unficyp spokesman, Aleem Siddique, told the Cyprus News Agency later in the day that he had no information concerning the community’s claims and could therefore not confirm them. Siddique said that various incidents have taken place in the buffer zone.

He said that a Greek Cypriot farmer entered the buffer zone in the Deneia area on Saturday morning without the necessary permission, but left after Unficyp staff asked him to leave.

He reiterated that actions that undermine the military status quo cannot be allowed, adding that maintaining the status quo and ensuring the safety of civilians within the buffer zone remains the most important priority of the peacekeeping force.

Fleetwood admits his victory chances in Dubai are slim