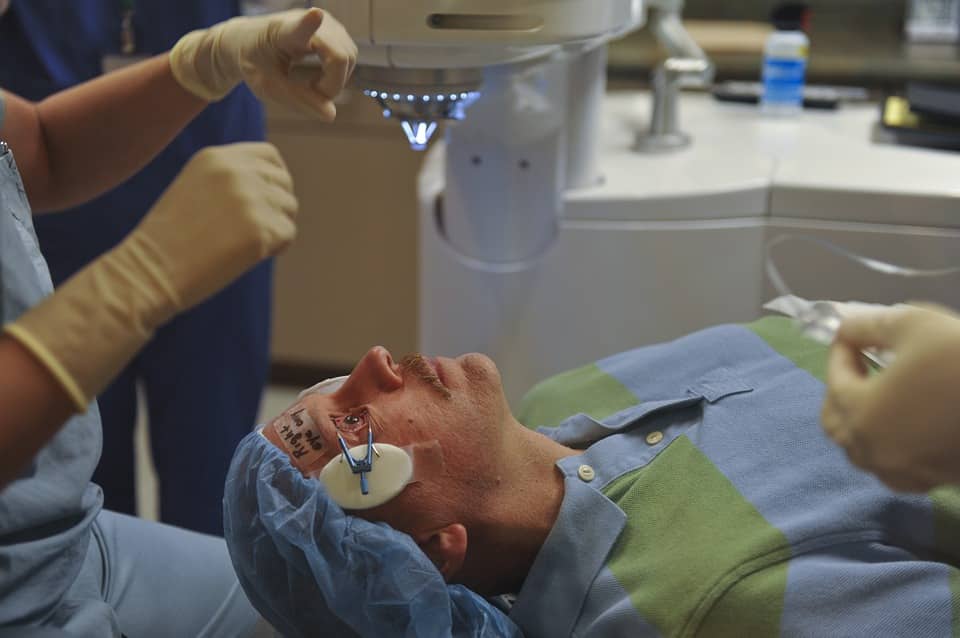 By a Staff Reporter

Just months before the first stage of the long-awaited national health scheme (Gesy) is finally launched, the Cyprus Medical Association is insisting the one billion euro budget is not enough and dooms the scheme to failure.

The medical association has repeatedly warned that the budget is too small, by as much as €300 million, according to some reports. The EU average for health services is between eight and 10 percent of GDP. The Cyprus government has allocated only five per cent of GDP for Gesy.

The government has kept the budget low so as not to frighten off those making their monthly contribution. From March 2019, employees will be paying 1.70 per cent of their monthly wage, their employer 1.85 per cent. But from March 2020 this increases to 2.65 and 2.90 per cent respectively, leading business leaders to warn it could threaten the viability of companies.

The small budget means that the Health Insurance Organisation (HIO), which manages Gesy, has limited funds that have to go a long way. This includes keeping the fees of private doctors and payments to private hospitals as low as possible.

For each examination a doctor will receive a ‘unit’ with the value of each unit depending on the total number of examinations carried out in a month by all doctors belonging to Gesy.

This is why negotiations over charges between the HIO and the medical association are currently deadlocked, with private doctors threatening not to join Gesy and the HIO insisting that it cannot increase its budget for examinations.

The doctors’ stance has sparked hostile comments in the press and social media, which have accused them of ‘profiteering’ and ‘tax evasion’. But the doctors say such accusations are simply untrue.

“We need to be told what we will be earning,” said Dr Theodoros Potamitis, a consultant ophthalmologist who runs the Pantheo Eye Centre in Limassol.

“I will agree to be paid €15 per visit, as long as I know this will not become €10, because the value of the unit has gone down. How are we supposed to budget for the year when we will not know what we will be paid per visit.”

He says a doctor has monthly expenses, which need to be covered, such as rent for a surgery and wages for a nurse and a receptionist.

“I do not know if my surgery would be viable under Gesy.”

There are also fears over the quality of healthcare provided to patients as the HIO had set the rates without setting any minimum quality standards.

“I am very concerned that the preparation for Gesy is very superficial, incomplete and biased. There has been an organised campaign in the media to blame and stigmatise doctors, and push them to accept Gesy,” he said. “Unfortunately it is now more than obvious that Gesy is poorly planned, poorly funded and will be badly executed with far reaching financial, accessibility and quality implications.”

When doctors challenged the HIO about its practices, it invariably cited the Mercer Study, that provided the blueprint for Gesy, but Soteriou said it refused to release the full study for review by doctors.

“It is highly likely that the study contains a lot of information and assumptions that do not correlate with what is about to be implemented through Gesy.”

Another major concern is that Gesy is heavily weighted in favour of the state hospitals, which can continue to be inefficient because they will be subsidised by the state for up to five years or longer after the introduction of Gesy,

Neither Potamitis nor Soteriou have much faith in Gesy. Dr Potamitis believes that under the rules formulated by the HIO, there is a danger medical quality standards will decline while the reward system will discourage good young doctors from coming to work in Cyprus.

Dr Soteriou is even more pessimistic. While acknowledging that the healthcare system is in need of reform, he said the “more details of the proposed Gesy I learn about the more I realise that it is doomed to create big problems with serious consequences.”

A longer version of this article appears in Cyprus Mail Healthcare Guide your free healthcare magazine available with this week’s print issue of the Sunday Mail. Be sure to ask your kiosk owner for your copy