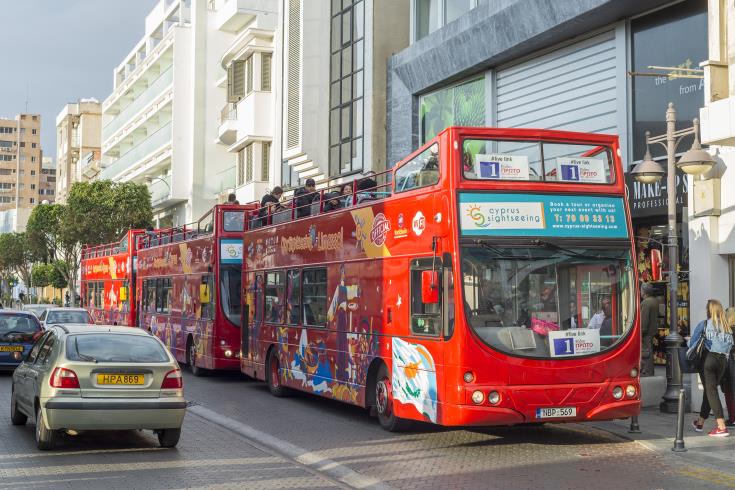 The international chain, City Sightseeing, has begun operating in Limassol and plans to expand to other towns on the island.

The red double-decker open-top tour buses officially made their apperance in the coastal town on Saturday, CNA reported.

Four buses are set to operate in the city and Limassol region.

Limassol Mayor Nicos Nicolaides has welcomed the move, saying it would be an opportunity for visitors to get to know the sights easily. Tours will be conducted in ten languages through an audiovisual system. CNA said the chain plans to expand to other tourist areas.

Hop-On Hop-Off Limassol, will  be operational season: all year round. First tours begin at 9am and the last of the day at 3pm. They start from 25 euros.