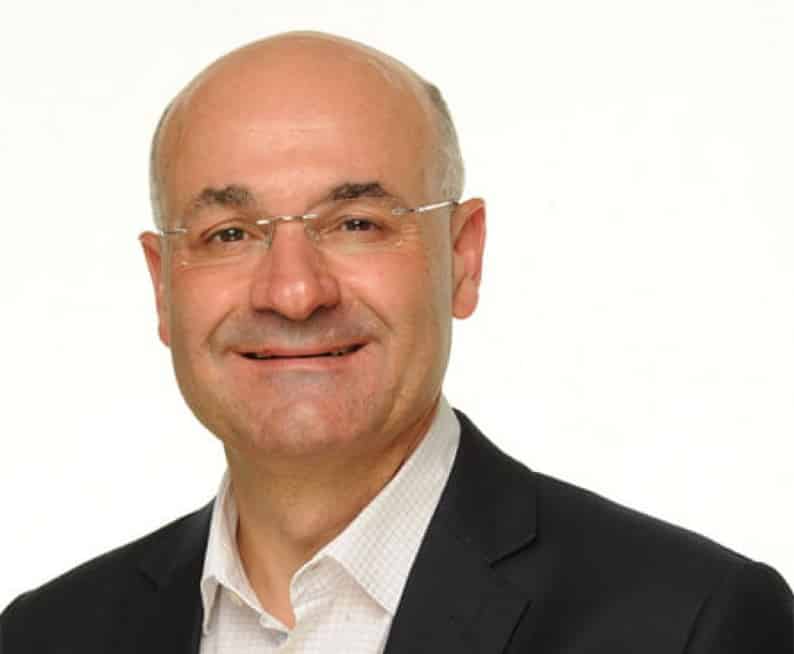 A new philanthropic initiative, ‘Cyprus Seeds’ was introduced at the University of Cyprus on Monday. The not-for-profit organisation aims at the successful commercialisation of innovative academic research, with the primary aim of retaining talented young scientists in the country.

‘It is an excellent initiative,” said key speaker Costas Markides, a lecturer at the London Business School. “The university benefits, the researchers benefit and Cyprus benefits. It is a win-win situation.

“If you are using a new technology based on scientific knowledge which is difficult to imitate you are almost guaranteed 18 to 20 years of success and growth.” This is very different from someone opening a restaurant, in which case the next person will soon open a similar one, he said.

Other benefits the promoters named are the development of technological companies, resulting in the creation of highly skilled jobs, which in turn means people with money to spend, so the whole economy improves.

The idea is to fund high quality scientific research. For this purpose, philanthropists in America and in Cyprus were asked for donations.

With the help of several institutions such as the Hellenic Initiative, the AG Leventis Foundation, and several Cypriot corporations and individuals and the Cypriot diaspora up to now €500,000 has been collected. This money will be given to between five and 10 projects, €10,000 to €100,000 each for a year, with the possibility of an extension for a second year. The promoters said the process will be fast and simple, so money can be paid out two months after a decision is made.

Sponsor Hellenic Initiative was founded in 2012 by philanthropists in the USA as a move by the Greek diaspora to help Greece’s economic recovery. Board member and chairman of Cyprus Seeds Jeremy Downward explained how the initiative started.

“It was a question of if not now, when? And if not us, who?” he told the Cyprus Mail. “We acted at the frontline of the crisis and provided relief in the form of medicine and food. We also supported young entrepreneurs.”

In Cyprus, he explained, the dynamics are different, “there was not the same depth of the problem.” Thus, here the philanthropists are about promoting entrepreneurship. It is the first time they are involved with Cyprus.

Armed with their idea, Cyprus Seeds approached the University of Cyprus, which is now the first university to take part and itself a promoter. The independent organisation aims to approach other universities and research centres in future.

This sort of enterprise has for years successfully operated in other countries, and success stories abound, but it was only this June that legislation was passed in Cyprus which allows academic researchers to commercialise their projects.

Apart from supporting academics with money, the initiative will also – supported by members of the diaspora mainly in the Boston area – run a mentoring programme, a series of workshops and networking opportunities. At an annual Demo Day the researchers are given the chance to present their research to possible investors.

This type of collaboration is not for all academics, Markides noted. One problem which is likely to get in the way is the likely difference between the mindset of an academic and someone wanting to commercialise the idea.

While academics strive to make their product perfect, thinking about the good for society and their own reputation, money considerations don’t come into the equation.

A product, to be sold successfully, is not always the best, as this often means expensive. So, often to the horror of the academic, their new collaborators may want to strip the product of some of its functionality to make it more affordable.

“If you cannot compromise your integrity you cannot win the market,” the professor of strategy and entrepreneurship stressed.