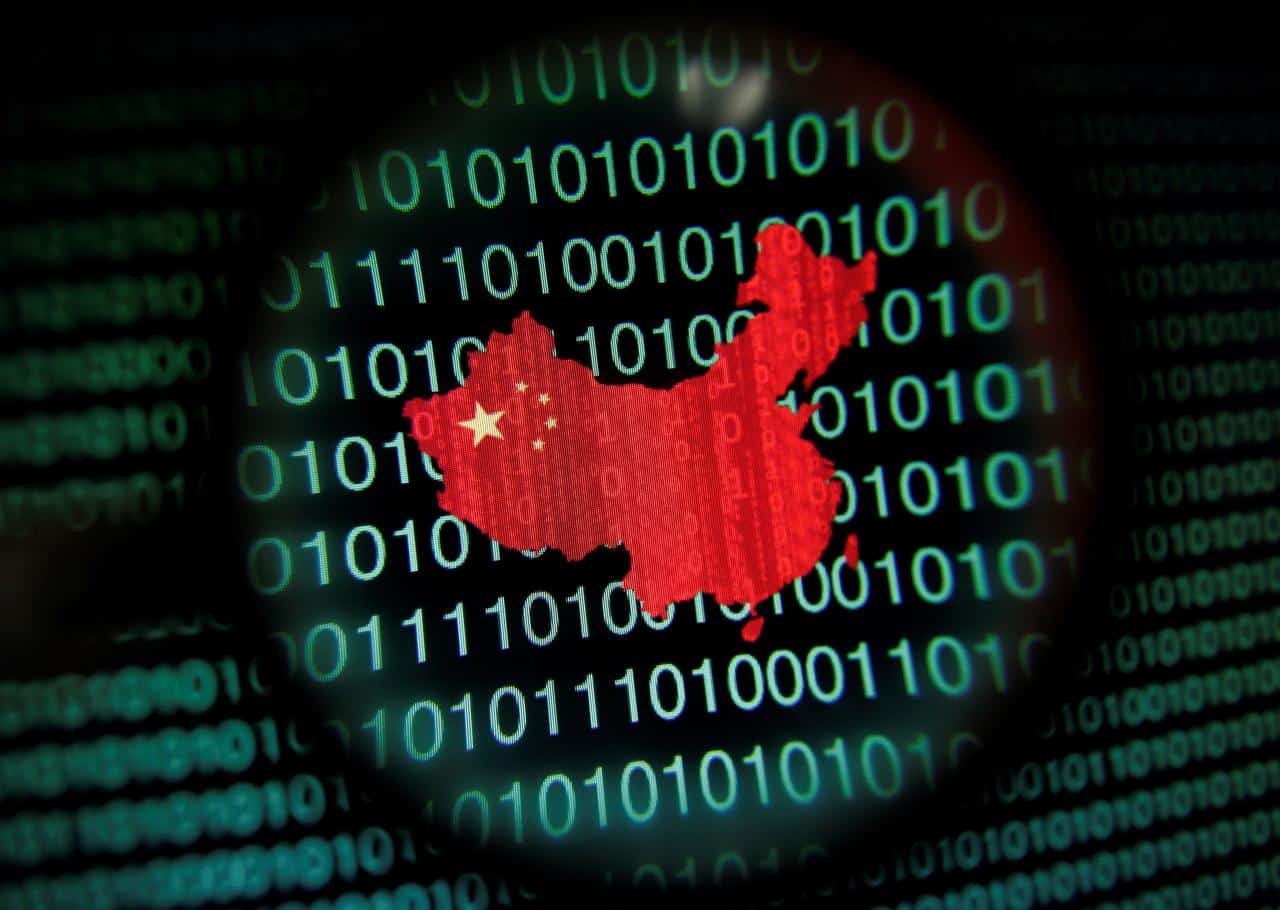 A Chinese court’s 10-year jail term for an author of a homoerotic book found guilty of profiting from selling “obscene” literature has been met with disbelief among some internet users who question how the crime could warrant so severe a punishment.

The author, surnamed Liu, was found guilty on Oct 31 by Wuhu county court in eastern Anhui province after she self-published a book that “obscenely and in detail described gay male-male acts”, according to state media.

The case went viral on Chinese social media at the weekend as commentators asked how such a punishment made sense when some sexual assault cases often drew lighter sentences.

One user shared an article about a case from 2010 when a man was jailed for 18 months for imprisoning children and commented: “I don’t understand the law, but there have been people who did things as inhuman as this and only get a year and a half.

“Why can’t our vast and abundant China tolerate the word ‘sex’?” the user added.

“I also watch ‘bl’, because my family has traditional values,” one user wrote about the case. “Seeing this news today, and based on this kind of criminal law, I expect we will have to wait thousands of years for homosexuality to be legalised.”

Pornography has long been illegal in China, but in recent years, the Communist Party has intensified efforts to clear away what it sees as inappropriate content, introducing new legislation, rewards and punishments to help its aims.

Authorities on Saturday launched a campaign to “eradicate pornography and illegal publications” by offering heightened rewards of up to 600,000 yuan for reporting banned content to the police, starting from December.

In April, Weibo announced a decision to remove pornographic, violent or gay content, singling out manga animations that often depict raunchy gay male relationships, but then reversed its decision after widespread criticism.

Trump does not want to hear tape of ‘vicious’ Khashoggi murder