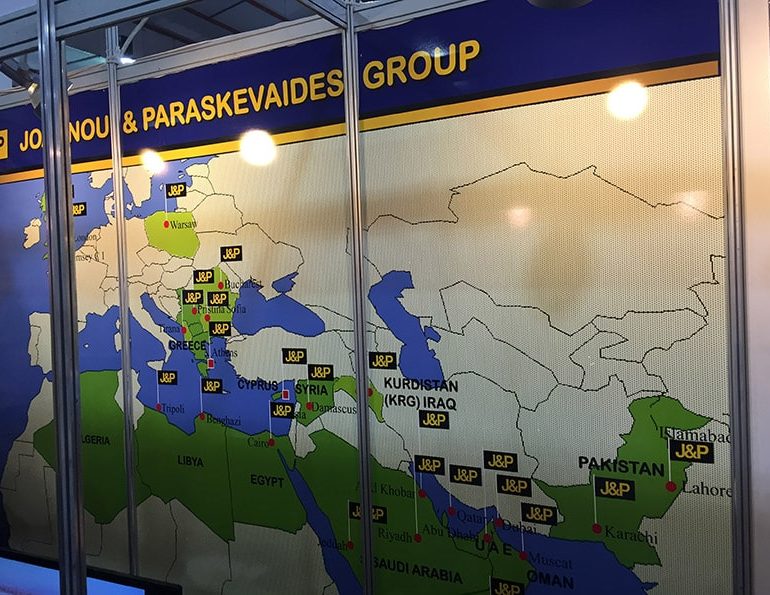 Around 5,000 third-country nationals employed by construction giant J&P Overseas in projects in Saudi Arabia said they are now living in camps like prisoners as their work permits have expired and they are unable to move freely in the country.

In another letter to the shareholders of the company that is now in liquidation, workers from Sri Lanka, India, Bangladesh, Pakistan, the Philippines, Vietnam, Nepal and Egypt, said they have yet to see any action from the Joannou and Paraskevaides families, “with regard to our grievances.” The employees had sent another letter earlier in the month.

“It is sad to notice your ignorant attitude to respond us with any resolution to our grievances,” the second letter said.

The employees said they would like to remind the two families, that they are living “in worse circumstances as we are unable to support our families with day to day expenses and the (company’s) management in Saudi Arabia is unable to repatriate us due to lack of funds.”

They said they haven’t been paid for six months and they are owed approximately 125 to 150 million Saudi riyals (approximately €35m), which, they said, “is a small amount for all the shareholders of the company and a big amount to support our lives.”

In the letter, employees said they were disappointed “as we have been disowned by the top management of the company, which has been making huge incomes from this company’s projects for past many years.”

They also said they are being held in camps like prisoners as the work or residence permits of most of them expired in March.

“Without these permits we are unable to move out of camps fearing arrest by government authorities.”

Their health insurance policy has also expired, they said, and they are unable to get any health treatment or medicines from the hospitals.

“Some of our colleagues are ailing with life-threatening health issues,” they said, adding that they are unable to travel as their work permit is expired and have no money to buy travel tickets. The company’s local management is unable to provide air ticket and other expenses.

“We are clueless, who is actually responsible for giving a little respite from our agonies,” they said.

They urged once again all members of the J&P Group Board of Directors to contribute “generously” to pay their salaries as soon as possible.

“A few of us have served this company for 40 years, 30 years, 20 years long service with dedication and loyalty,” they added.

The company’s 1,360 workers in Oman had also made a plea earlier in the month citing similar problems such as running out of money to buy food and fuel to run the generators that provided power to the workers’ quarters and the site’s offices.

Similar conditions are faced by J&P Overseas staff elsewhere in the Gulf. The problems at J&P Overseas emerged earlier this year and culminated recently with the company going into liquidation.