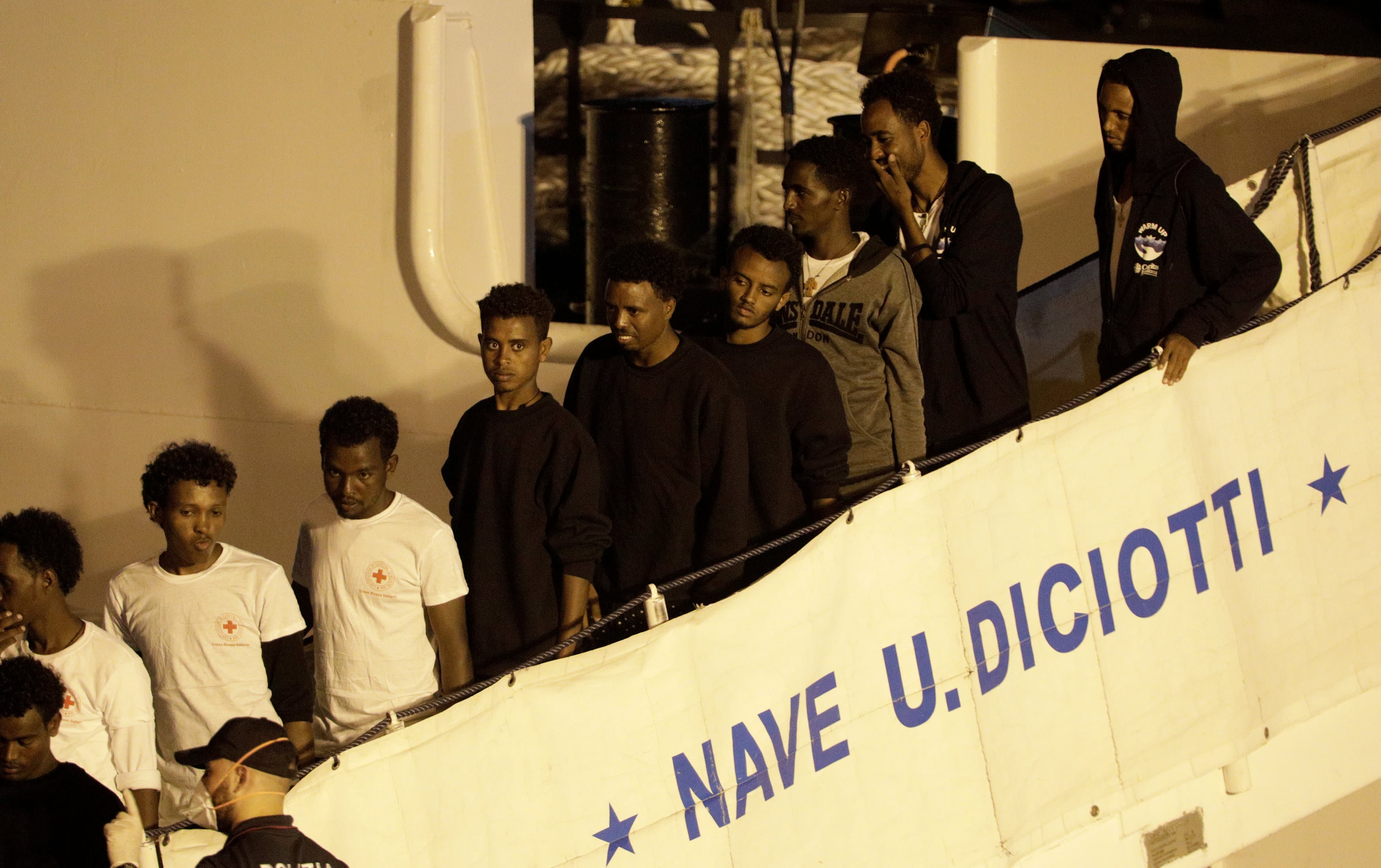 Italian magistrates on Tuesday accused the Doctors without Borders (MSF) charity of illegally dumping toxic waste at ports in southern Italy in what MSF said was an attempt to halt migrant rescue efforts by other means.

Magistrates ordered the MSF-operated ship Aquarius, which has picked up thousands of migrants since 2016, to be impounded but the charity denied any wrongdoing and accused Italy of seeking to criminalise humanitarian search and rescue missions.

The Aquarius has been blocked at the French port of Marseilles since September, after failing to find a country willing to register its trips to the southern Mediterranean.

It was not immediately clear if French authorities would impound the ship.

The public prosecutor’s office in Catania, Sicily, said it believed crew on the Aquarius, and its sister ship VOS Prudence, had illegally dumped potentially dangerous medical waste among ordinary rubbish between January, 2017 and May, 2018.

It said in a statement 24,000 kg (52,900 lb) of suspect waste, including potentially hazardous medical matter, was handed over to local authorities at 11 ports in Italy.

By failing to declare possibly dangerous materials, the ships’ operators avoided about 460,000 euros ($526,000) of waste disposal costs, prosecutors said. They ordered that this sum be immediately frozen in the accounts of the charities.

Some 24 people, including two Italian shipping agents, have been placed under preliminary investigation in the case, prosecutors said.

MSF and SOS Mediterranee, which works alongside MSF, said they had always followed standard procedures when disposing of waste after trips looking for migrants off the coast of Libya.

“This is an extreme, worrying effort to stop at all costs our search and rescue activity in the sea,” Karline Kleijer, head of emergencies at MSF, said in a statement.

The SOS Mediterranee charity called on France to “show restraint” in the face of the Italian investigation.

The Italian government has led a crackdown against Mediterranean rescue ships since taking office in June, denying them access to local ports following the arrival of almost 650,000 people from North Africa since 2014.

“I did well to block the NGO ships. I stopped not only the traffic of illegal immigrants but, from what it seems, also that of toxic waste,” he added.

I wished him strength – Van Dijk consoles ref after match