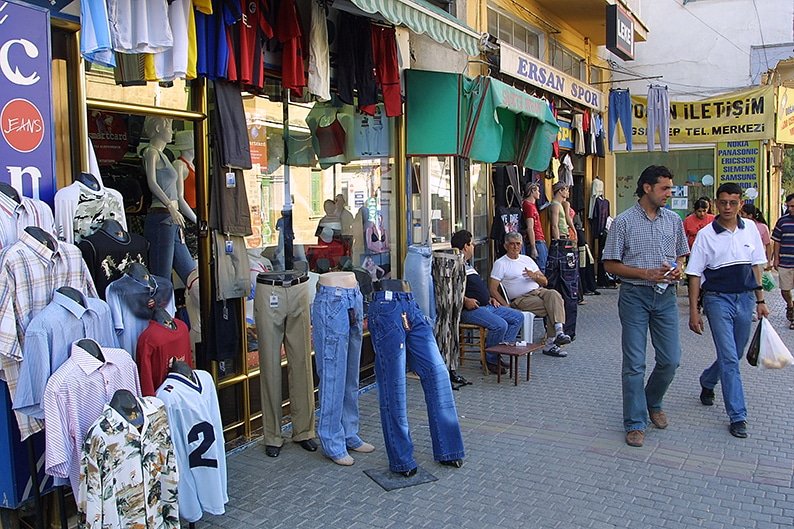 A vast majority, 89 per cent, of people in the north perceive that bribery and corruption exist there, while 56 per cent think the situation got worse in 2017.

Some 48 per cent said that diverting public funds to companies, individuals or groups due to corruption was very common or common.

When asked if there was a tradition of payment of bribes to secure contracts, only 14 per cent said this was very rare or rare.

These are some of the results of a new survey published by the Friedrich-Ebert-Stiftung and presented at the Home for Cooperation on Tuesday.

The researchers sampled 366 business people holding executive positions from different types of companies as these were more likely to encounter officials, and former public officials.

Both the business community and former bureaucrats share the view that corruption is widespread.

Politicians (67 per cent) and political parties (62 per cent) were seen as the two groups which were most deeply involved in the practice, followed by high level civil servants. Only one third of the business people, who were chosen as interviewees as they have direct contacts with officials viewed low level civil servants as corrupt.

“This is not about bribing a police officer to avoid paying a fine,” Sonan who was presenting the research commented.

Bribes are connected with different areas of business, with 63 per cent identifying ‘allocation of land and similar incentives’ as the most corrupt while the least corrupt area, with 29 per cent, was ‘imports and exports’.

It is not only about personal gain, the survey showed that six in ten people thought it is as common to misappropriate funds for political as for private purposes.

“MPs have to declare their assets and liabilities and they do it but nobody can see the results, only the speaker of parliament. This should be made transparent,” the researcher said.

As 56 per cent believe there is almost never an effective mechanism to deter corruption in place, the authors suggest enforcing existing frameworks and auditing public funds, something they found was seldom done in practice. Their recommendation was to also introduce institutional reforms.

Though corruption is deeply ingrained, something can be done about it, Sonan believes.

“Yes, it has become part of the political culture for the past 40 to 45 years, but it can be turned around with the right response. We need to see one major case where a high-level official is punished.”

Our View: Wrong that refugees are given increasing rent help when people are homeless