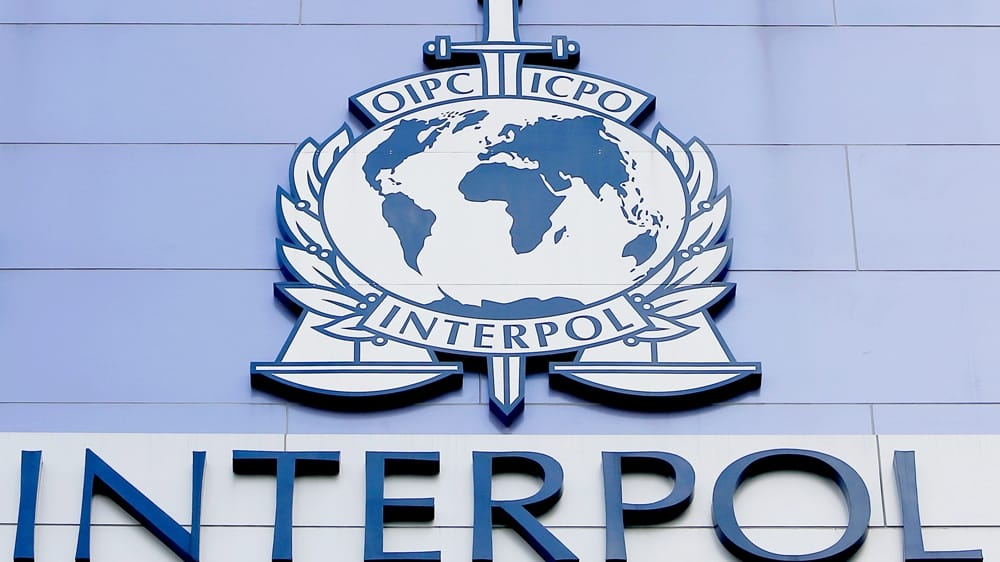 International police body Interpol elected Kim Jong-yang of South Korea as president for a two-year term on Wednesday, beating a Russian national whose candidacy raised concerns in Europe and the United States about the risk of Kremlin interference.

Interpol’s 194 member states, meeting in Dubai for their annual congress, elected Kim to succeed China’s Meng Hongwei, who disappeared in September and later resigned after Chinese authorities said he was being investigated for suspected bribery.

Interpol said on Twitter that Kim, who had been serving as acting president, had been elected for a two-year term. The body’s presidency, a largely ceremonial role, is typically held for four years.

It said Nestor R. Roncaglia of Argentina had been elected to a three-year term as vice president for the Americas.

“Our world is now facing unprecedented changes which present huge challenges to public security and safety,” Kim told Interpol’s general assembly in Dubai, according to the agency’s Twitter.

“To overcome them, we need a clear vision: we need to build a bridge to the future.”

Day-to-day work is handled by Secretary-General Jurgen Stock of Germany, but the presidency still commands influence.

The candidacy of Alexander Prokopchuk of Russia, a police major-general and one of Interpol’s four vice-presidents, led to concern in Europe and the United States about the possibility of Russia being able to exploit Interpol’s power.

Kim, 57, worked in the South Korean police for more than 20 years before retiring in 2015.

“We’re very proud. I, together with our people, am sending congratulations,” Moon wrote on Twitter.

The United States said on Tuesday it supported Kim to lead the agency after a group of U.S. senators accused Russia of exploiting the global body to settle scores and harass dissidents.

The Kremlin said on Tuesday that public opposition by a group of U.S. senators to the Russian candidate amounted to election meddling.

In Europe former Belgian prime minister and European Parliament member Guy Verhofstadt had said “democratic and free countries may need to develop a parallel organisation” if Prokopchuk was elected.

“Russia has consistently misused Interpol to pursue its political opponents,” he wrote on Twitter on Tuesday.

Former Interpol president Meng has not been since he disappeared during a trip to China from where he sent a letter to Interpol announcing his resignation.

Days after his wife reported him missing, Chinese authorities said he was under investigation. Meng’s term was due to end in 2020.