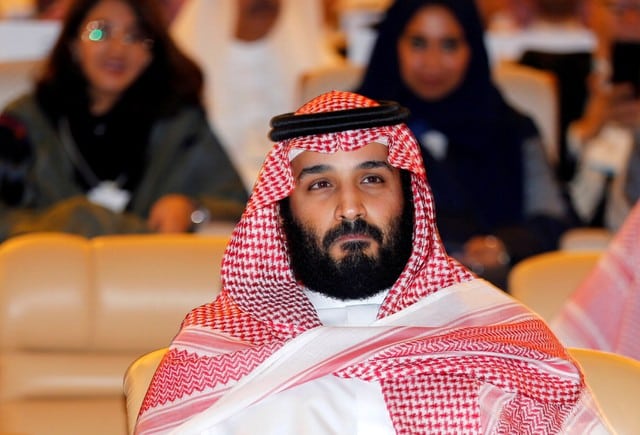 The CIA has a recording of a phone call in which Saudi Crown Prince Mohammed bin Salman gave instructions to “silence Jamal Kashoggi as soon as possible”, Turkish news website Hurriyet Daily News said on Thursday.

It cited a prominent Turkish columnist as saying CIA director Gina Haspel had “signalled” the existence of the recording during a visit to Ankara last month.

A Turkish official contacted by Reuters said he had no information about such a recording.

Kubica to make F1 comeback with Williams in 2019

Plant of the Week: Tree with a touch of magic