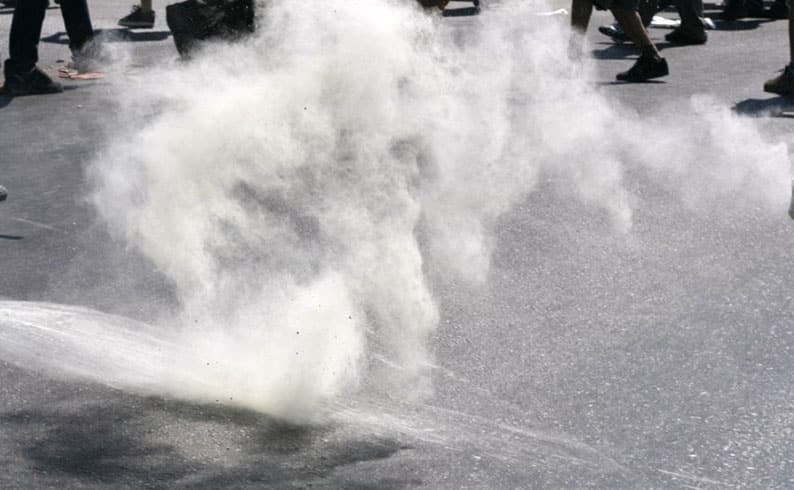 Around 70 primary school children in Paphos were evacuated from a bus on Thursday after smoke filled the back of the vehicle, which was later revealed to be from a canister.

According to police, the driver alerted them at around 2pm that he was forced to carry out an emergency evacuation after smoke had filled the back of the bus as he thought initially it had caught on fire.

No one was injured in the incident.

However, police said it appeared the smoke came from a canister set off by one of the pupils, though further information was expected to emerge later in the day.

The bus was transporting the children home after school.