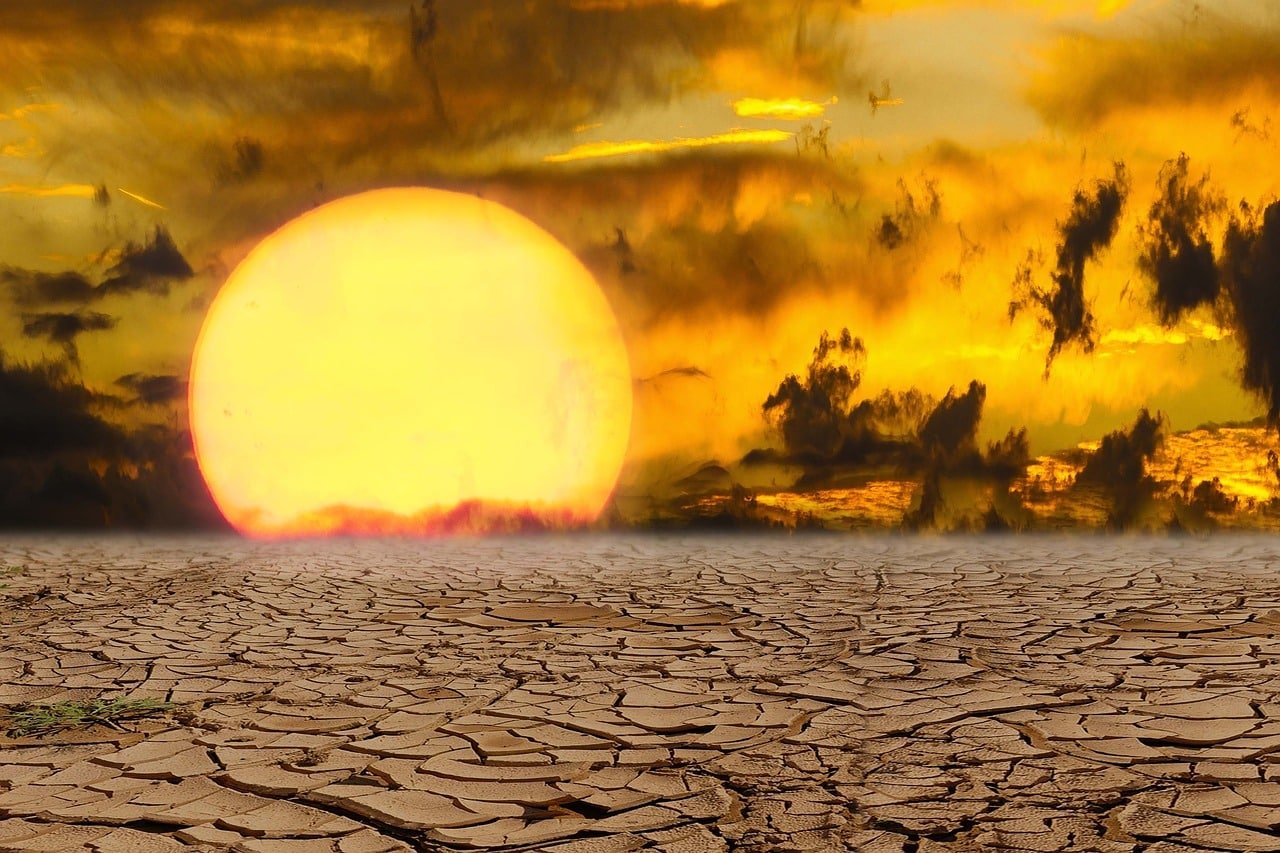 The U.N.'s health agency says that heat stress linked to climate change is likely to cause 38,000 extra deaths a year worldwide between 2030 and 2050

Cash from wealthy countries to help the developing world tackle climate change has risen substantially in recent years, putting them on track to meet a politically important 2020 U.N. target to go green and adapt to wild weather, analysts said on Friday.

The amount rich nations provided themselves and raised from the private sector in 2016 exceeded $70 billion, according to data in a biennial U.N. assessment. Government funding accounted for about $55 billion, a jump of 30 percent in two years.

At U.N. climate talks in 2009, rich countries agreed to raise $100 billion a year by 2020 to back efforts by vulnerable, poorer states to shift their economies onto a greener path and adapt to more extreme weather and rising seas.

Analysts said the figures were a positive signal ahead of next month’s U.N. negotiations, tasked with finalising rules to put a global accord to tackle climate change into practice.

Joe Thwaites, a researcher at the World Resources Institute, said climate finance was a “critically important part” of the 2015 Paris Agreement, because poorer countries need the money to ramp up efforts to reduce heat-trapping emissions.

As of 2016, developed nations appeared to be on track to fulfil their $100 billion pledge, but there are concerns over whether progress has been maintained since then, he added.

After Donald Trump took power in 2017, the U.S. president said he would not deliver two-thirds of a $3-billion pledge made by his predecessor to the Green Climate Fund.

“Given potential backsliding in the U.S. and Australia, and among some other countries, it’s reasonable to ask was 2016 a high watermark for climate finance?” said Thwaites.

Yet funding from international development banks rose 28 percent between 2016 and 2017, and European Union states have maintained their contributions, he added.

However, experts said more cash continued to be spent on the push to reduce emissions by boosting renewable energy and energy efficiency rather than on coping with climate change impacts.

Adaptation – which includes measures from drought-tolerant crops and higher sea walls to protecting slum dwellers from heat – received only about a quarter of funding, analysts said.

“Adaptation finance is still lagging behind and needs to be scaled up, especially considering the rising climate impacts we are seeing,” Helena Wright, a senior policy advisor with think tank E3G, told the Thomson Reuters Foundation.

Renewable energy investment dropped by 16 percent in 2016, in part because technology costs fell, but there was an 8 percent rise in investment in energy efficiency and a 35 percent boost for greener transport, according to the U.N. figures.

Wright noted that governments continued to provide huge subsidies for the fossil fuel industry – $373 billion in 2015.

Those should be phased out to meet political commitments, and to align finance with the Paris pact vision of a low-carbon, climate-resilient world, she added.