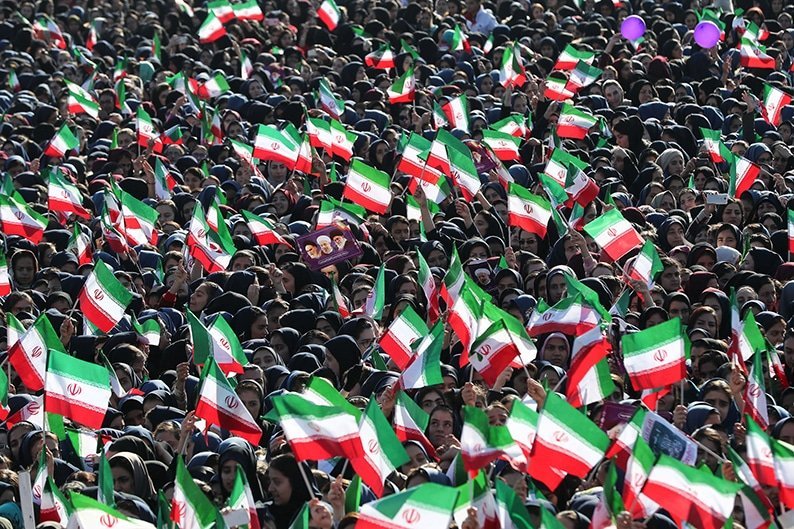 Iranian President Hassan Rouhani called on Muslims worldwide on Saturday to unite against the United States, instead of “rolling out red carpets for criminals”.

Washington in May reimposed sanctions on Tehran, after President Donald Trump pulled out of a 2015 international nuclear deal with Iran under which they had been lifted.

“Submitting to the West headed by America would be treason against our religion … and against the future generations of this region,” Rouhani told an international conference on Islamic unity in Tehran, in a speech broadcast live on state television.

“We have a choice to either roll out red carpets for criminals, or to forcefully stand against injustice and remain faithful to our Prophet, our Koran and our Islam,” Rouhani said, in an apparent reference to Saudi Arabia and other Gulf states which have close ties to Washington.

Iran and Saudi Arabia are regional rivals and have supported opposing sides in conflicts in Syria and Yemen and different political factions in Iraq and Lebanon.

“We are ready to defend the interests of the Saudi people against terrorism, aggression and the superpowers… and we don’t ask for $450bn to do it,” Rouhani said, referring to Saudi Arabia’s contracts with the United States.