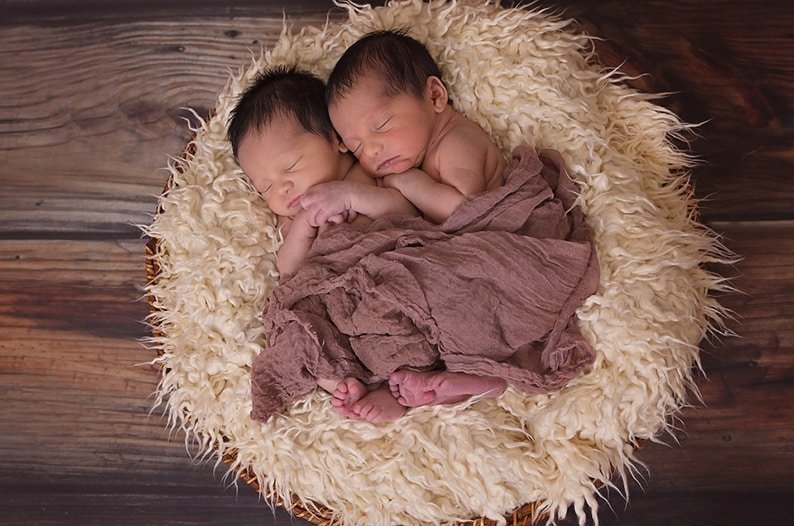 A Chinese university said on Monday it will immediately launch an investigation after an associate professor released videos on YouTube claiming to have edited the genes of twins born earlier this month and defending the ethics of his work.

The Southern University of Science and Technology in the southern Chinese city of Shenzhen said it had been unaware of the research project and that the academic, He Jiankui, had been on leave without pay since February.

The work is a “serious violation of academic ethics and standards”, it said.

The university issued a statement after He said in five videos posted on the video-sharing website on Monday that he used a gene-editing technology known as CRISPR-Cas9 to edit the genes of twin girls.

The editing process, which he calls gene surgery, “worked safely as intended” and the girls are “as healthy as any other babies”, he says in one video. It was impossible to verify the claims as He did not provide any written documentation of his research.

CRISPR-Cas9 is a technology that allows scientists to essentially cut-and-paste DNA, raising hope of genetic fixes for disease. However, there are also concerns about its safety and ethics.

“If true, this experiment is monstrous,” said Julian Savulescu, director of the Oxford Uehiro Centre for Practical Ethics at the University of Oxford.

Southern University of Science and Technology said it would form an independent committee of experts to investigate. It said He is on unpaid leave until 2021.

“Southern University of Science and Technology strictly requires scientific research to conform to national laws and regulations and to respect and comply with international academic ethics and standards,” it said.

Reached for comment on the university’s statement, He said he had been on voluntary leave for several years to focus on his research, without specifying dates.

In the videos, the scientist defended his work, saying in one: “I understand my work will be controversial, but I believe families need this technology. And I’m willing to take the criticism for them.”

In an earlier email to Reuters, He said that he planned to share data about the trial at a scientific forum this week. He said he planned for it to also go “through the peer review process, and through a pre-print soon.” A pre-print is a publication of findings made before the research is published in a peer-reviewed journal.

In an earlier telephone interview and emails with Reuters, He said he was aiming to bestow on the gene edited babies “lifetime protection” against HIV, the virus that causes AIDS.

He said he began his work in the second half of 2017 and enrolled eight couples. All of the potential fathers involved were HIV-positive. Five chose to implant embryos, including the parents of the twin girls, identified only by the pseudonyms Mark and Grace. The babies’ names are Lulu and Nana, He said in one video.

In April 2015, scientists at Sun Yat-sen University sparked a global controversy after they published results of an experiment that used CRISPR-Cas9 to edit the genes of non-viable human embryos.

Describing He’s work, University of Oxford’s Savulescu said: “These healthy babies are being used as genetic guinea pigs. This is genetic Russian Roulette.”

Nominees for the 2018 Hearts of Gold Cyprus awards announced