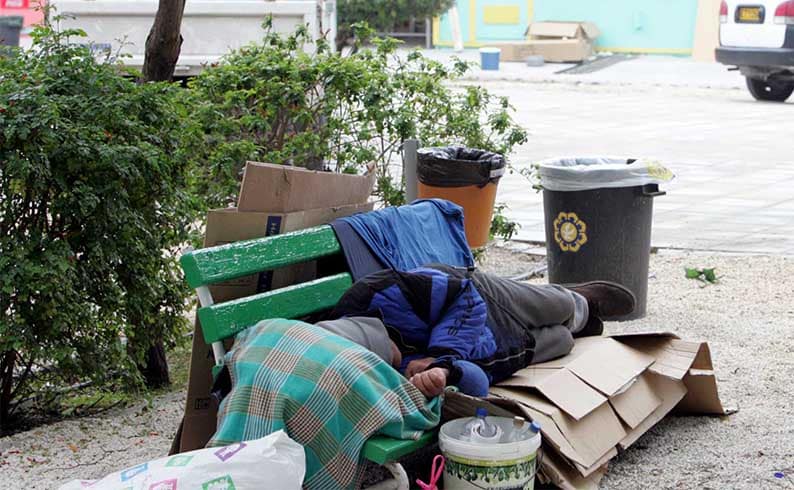 Lawmakers on Monday harangued the government for not doing enough to support vulnerable people as housing becomes ever more unaffordable due to rising rents.

MPs were shown data, according to which rents in Cyprus were comparable to – sometimes even higher than – some of the most expensive cities in Europe, like Amsterdam and Barcelona.

By comparison, in Amsterdam on average rents for the same type of accommodation went for €580.

The House interior affairs committee heard that during 2017 the average price of flat rentals island-wide went up by 12.5 per cent; in Limassol prices soared by as much as 25 per cent.

During the same year, the average increase in house rentals increased by 9.2 per cent across the country, and by 10.20 per cent in Limassol.

Unsatisfied with the input of ministerial technocrats summoned to parliament to discuss the issue, MPs said they would be revisiting the matter at another session, which the ministers of the interior and labour would be asked to attend.

Legislators censured the government for lacking a coherent housing policy, while more and more people are becoming homeless as they cannot afford increasing rates.

A labour ministry official said the rent benefit to eligible applicants had already been upped by 15 per cent, while the cabinet would soon be considering a proposal for a further 10 per cent increase.

The official said the ministry is in the process of drafting a uniform housing scheme.

The first phase of the scheme – targeted at people residing in so-called ‘frontier’ areas, near the buffer zone – would be rolled out by early 2019 at the latest.

Government officials did acknowledge that homelessness is a problem.

In 2017, government services received 130 applications for temporary free housing. Of these, 80 people were put up in shelters. Around 60 per cent of the people admitted to shelters were non-Cypriots.

In other cases, indigent people are lodged in hotels.

Lefteris Georgiou, head of the ‘Movement for the right to shelter’, accused the government of dealing with the matter in a haphazard way.

“We’ve got a big problem in Limassol,” he said.

“For a small apartment, landlords are asking €600. Not only that, they want two months in advance, and one month’s rent down as security. That makes it €1800 just to find a hole to live in.”

Elias Athanasiou, of the real estate agents’ association, said some problems could be addressed by amending the law governing rents.

Currently, he explained, landlords are wary of renting their premises for fear that tenants will not pay their dues.

Also on Monday the committee discussed the government’s failure to adequately and speedily compensate people whose properties were damaged by whirlwinds last month.

Whereas a number of families have received an initial €2000 cheque from the government, this compensation amounts to a fraction of the estimated damages.

The delays were attributed to red tape.

Government services were moving too slowly in assessing the cost of the damages, said Akel MP Eleni Mavrou.

Moreover, the government expected the victims to repair the damages out of their own pocket first, and then reimburse them.

But in several cases the costs run in the thousands of euro, which many families cannot afford.

Changes to fund will limit relief to 2013 banking crisis victims