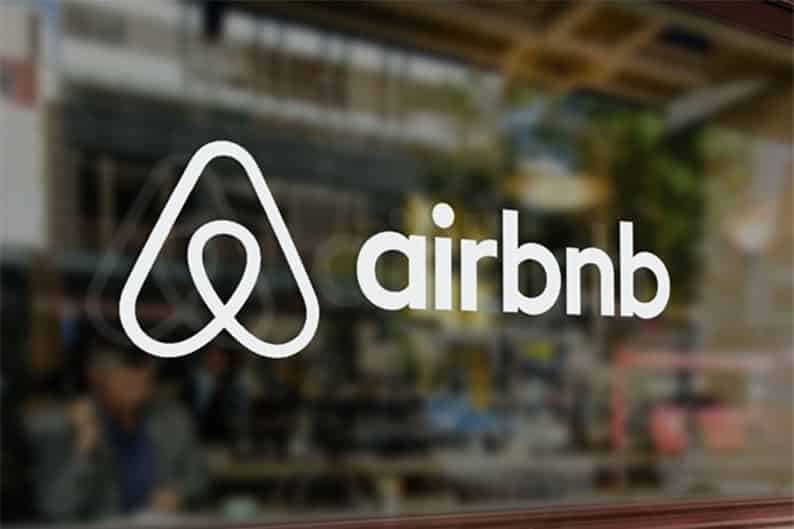 After several weeks of discussion, lawmakers are close to agreeing a bill regulating the operation of short-term Airbnb-style property rentals.

The key remaining question related to short-term rentals of apartments in residential areas.

On Tuesday the House commerce committee said it had narrowed down three scenarios. Under the first, rentals in residential buildings would be permitted in all cases, with the owner/landlord free to charge whatever he or she wants.

Alternatively, the renting out of a flat in a residential building would be subject to the approval of the majority of the tenants.

The third option, which seemed to be gaining ground, would be to give a say to the management committee of a communal building.

In this way, said Diko MP Angelos Votsis, a management committee would either approve or reject the use of a flat for short-term rental if this practice were deemed to cause problems to the remaining tenants.

Where a building lacks a management committee, the matter would be resolved by a vote among the tenants, requiring a majority.

The commerce ministry as well as the Cyprus Tourism Organisation appeared to be on board with this latter proposal.

MPs will decide which is the preferred option at the next session of the committee so that the final draft of the bill can be written up and then tabled to the plenum.

The legislative proposal aims to create a dedicated registry for short-term self-catering accommodation and then taxing that income, bringing cash into state coffers.

Earlier, the committee had heard there are an estimated 40,000 accommodations across the island being used for short-term rentals that are unlicensed and thus not subject to the legislation governing tourist lodgings.

Each property thus registered is to be assigned a number, which will be used in online advertising platforms so that punters may know whether the property in question is registered or not.

Though not opposed to the registry, Akel MP Costas Costa reiterated his concern that self-catering accommodations might not be able to comply with the raft of safety and technical regulations, discouraging many from renting out their properties on a short-term basis.

This, he said, risked defeating the very purpose of the proposed legislation which, while intended to generate tax revenue for the state, could also strip many owners of a source of income.

European politicians call for new sanctions on Russia over Ukraine