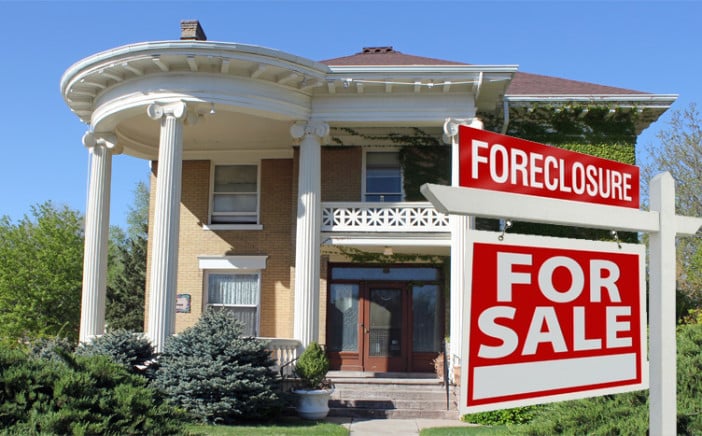 Disy, Diko, the finance minister and the labour minister discussed creating a second ESTIA housing scheme on Tuesday that would benefit people who meet their payments, which is expected to cost around €33 million.

After the meeting Disy chief Averof Neophytou said that the measure would be sent to the cabinet for approval and parliament would then vote on the change before the state budget for 2019 is passed.

Earlier the finance ministry defended the controversial Estia scheme which is supposed to help vulnerable homeowners, by warning that the alternative would be “mass foreclosures” of primary residencies.

In response to a report by financial news outlet Stockwatch, which suggested, as others have done before, that the Estia scheme was effectively a bank bailout, the ministry said it would allow the economy to grow without the burden of non-performing loans.

“Otherwise, the banks’ only way out would be mass foreclosures of primary residencies with whatever that entails for the country’s society,” the ministry said.

Τhe scheme’s beneficiaries will have one-third of their monthly loan repayment subsidised by the taxpayer.

It applies to households and small and medium-sized enterprises which have non-performing loans with primary residence worth up to €350,000 as collateral.

The government was forced to amend the eligibility criteria to make it fairer and more functional after it was accused of making taxpayers pay for the loans of strategic defaulters.

Previously, all households (irrespective of dependents) with an annual income of up to €50,000 had been eligible.

During the first seven years of repayment of a restructured loan, a floating interest rate will be charged, based on the six-month Euribor rate plus 2.50 per cent.

The aggregate interest rate (six-month Euribor plus margin) of a restructured loan cannot be greater than 3.5 per cent.

The ministry said the amendments ensured fairness, limited the moral hazard and prevented abuse of the scheme by strategic defaulters through the retroactive audit of candidates’ assets.