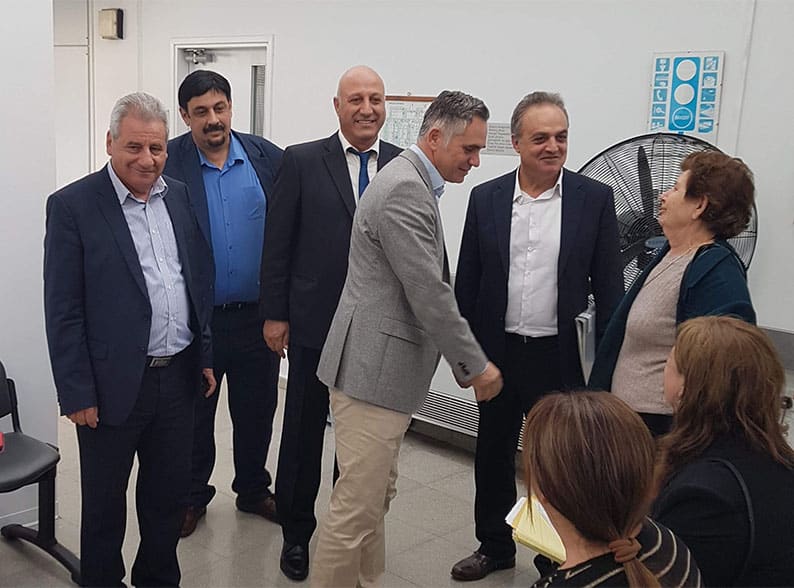 Diko chairman Nicolas Papadopoulos said on Wednesday that measures designed to help vulnerable groups must be finalised before the state budget for 2019 goes to the vote in December.

Papadopoulos, who proposed certain measures the government was now trying to implement, said they aimed at helping groups of people who had taken the hardest hit during the economic crisis.

“Now is the time of recovery and Diko demands certain social cohesion offsetting measures to be adopted immediately,” he said.

He added that his party will continue to ask for additional measures, as long as fiscal stability is not disturbed.

Papadopoulos said Diko would not ask for measures that would risk the economy’s credibility, which had been won through people’s sacrifices.

The package agreed with the government and ruling Disy is expected to cost some €100m and involves an increase of some €50 to low pensions, a five-cent cut in fuel tax and heating fuel subsidies for people living in higher areas.

There will also be a €33m scheme to assist people who have been punctual with the repayment of their loans.

Finance Minister Harris Georgiades, who took part in a meeting with Papadopoulos, Disy leader Averof Neophytou, and Labour Minister Zeta Emilianidou on Tuesday, said he disagreed with the reduction in fuel tax.

Georgiades said he thought cutting the tax on bank deposit interest would be a better move.

On pensions, Georgiades said they needed to look into the logistics of the endeavour but “very soon we will have the full picture.”

Let the sounds of Christmas put you in festive mood