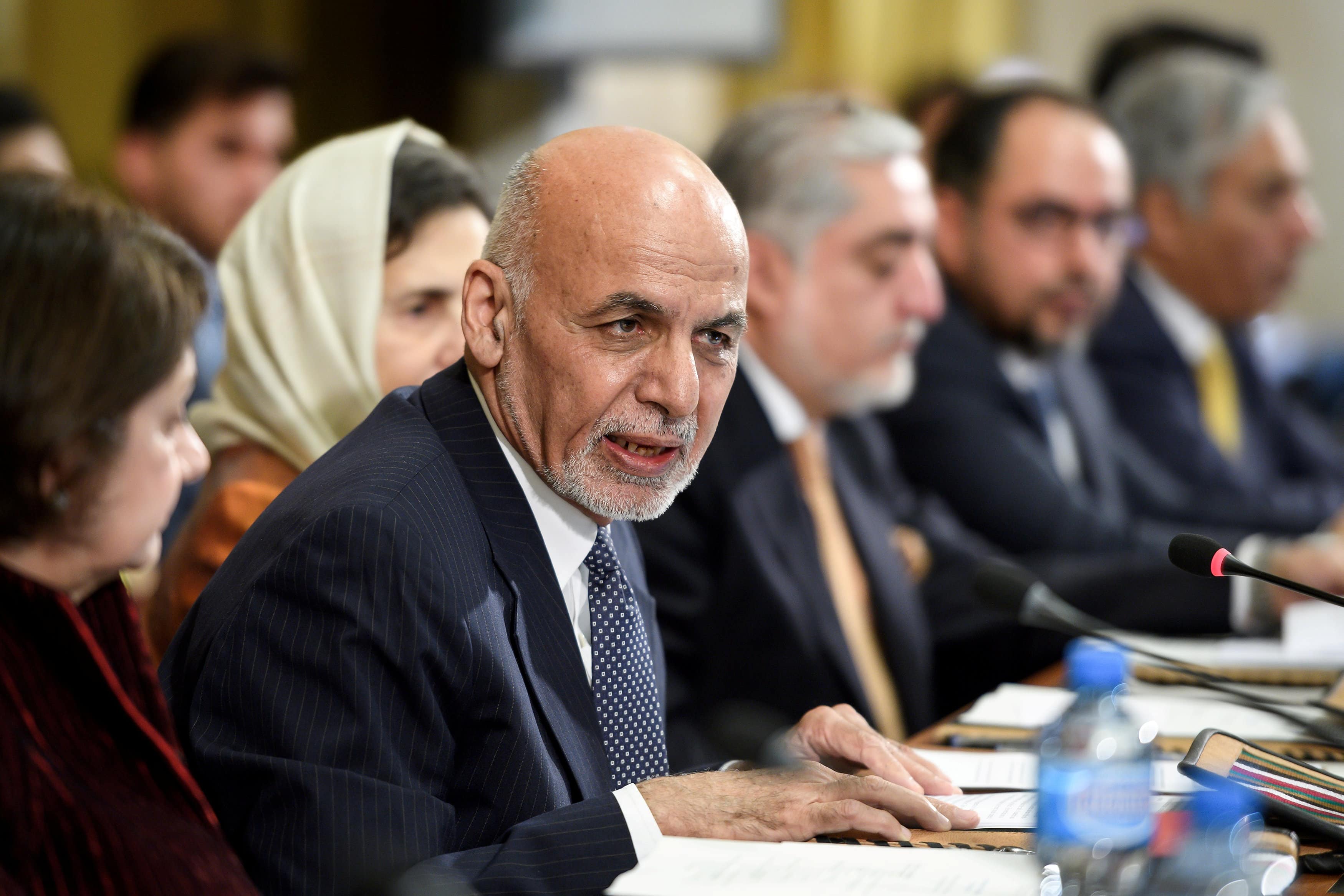 A United Nations investigation has found that at least 23 Afghan civilians, most of them women and children, were killed in a US airstrike in the southern province of Helmand this week, the latest in a growing toll of casualties from air operations.

The US military says it is investigating the incident on Tuesday in which a helicopter hit a compound during a joint operation with US and Afghan forces in Garmsir district in Helmand.

Local residents said at least 30 people were killed in the strike ,which came amid a surge in air operations as the US military takes a more aggressive approach to force the Taliban towards peace negotiations.

The United Nations Assistance Mission in Afghanistan noted a sharp increase in civilian casualties from air strikes and said it was particularly concerned that children have been hit.

“Initial findings indicate that the vast majority of the victims were women and children,” it said in a statement on the latest incident in Helmand.

“The Mission is actively working to verify information indicating up to 10 children were killed along with eight women, and three children were injured, including an eight-year-old boy.”

According to UN figures, there were 649 civilian casualties from air strikes in the first nine months of the year, more than in any entire year since at least 2009, when UNAMA began systematic documentation of casualty figures.

In the first nine months of the year, US aircraft released 5,213 weapons, more than in any other year since 2011 when there were more than 100,000 US troops in Afghanistan.

Hotel stay for family whose home was damaged in heavy storm