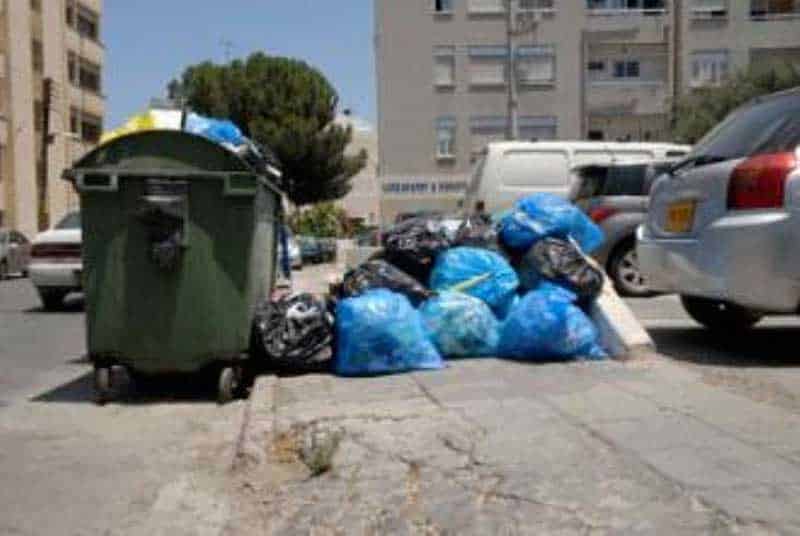 Cyprus ranked 28 out of 149 countries in a global prosperity index conducted by London-based Legatum Institute, performing best on personal freedom and safety and security, and lowest on the natural environment and education pillars.

Cyprus climbed one position from 29 to 28 when compared with 2017 in its overall prosperity score, a general indicator of citizens’ welfare and living conditions, but has fallen four places on the rankings table since the prosperity index began in 2006, the research results published on Thursday showed.

Personal freedom and human rights were shown to be Cyprus’ strongest suit, with the country climbing four places this year to reach ranking 24, followed by safety and security where Cyprus is positioned at 25.

The second lowest ranking concerned education in Cyprus, for which the country ranked in position 46, followed by Cyprus’ ranking for governance in position 34, dropping one place from last year.

Cyprus ranked 33 in business environment, 30 for health, and 26 in the field of economic quality.

Compared to last year, Cyprus’ biggest positive change was recorded in the social capital pillar, which measures the strength of personal relationships, social network support, social norms, and civic participation in a country, for which the country climbed 11 places on the ranking table to reach position 28.

Sweden came in position 6 followed by the United Kingdom.

Regarding the EU, this year’s findings show that while the level of prosperity in western Europe is rising, it is experiencing a slow growth, while eastern European countries are continuing their path of steady rise they have been following for the past decade, according to the Institute’s website, www.prosperity.com.

Importantly, the Institute notes that the keys findings from this year’s prosperity index are that “prosperity is growing, but not equally.”

“Global prosperity continues to rise and is at its highest ever point,” the Institute claims, and “the median score has moved up the equivalent of 15 places since 2007.”

However, this improvement is not shared equally, the Institute continues, as the gap between the largest and smallest scores has been growing steadily since 2013, “and this year the gap is the largest it has ever been.”

Children behind push to end use of straws in Larnaca area