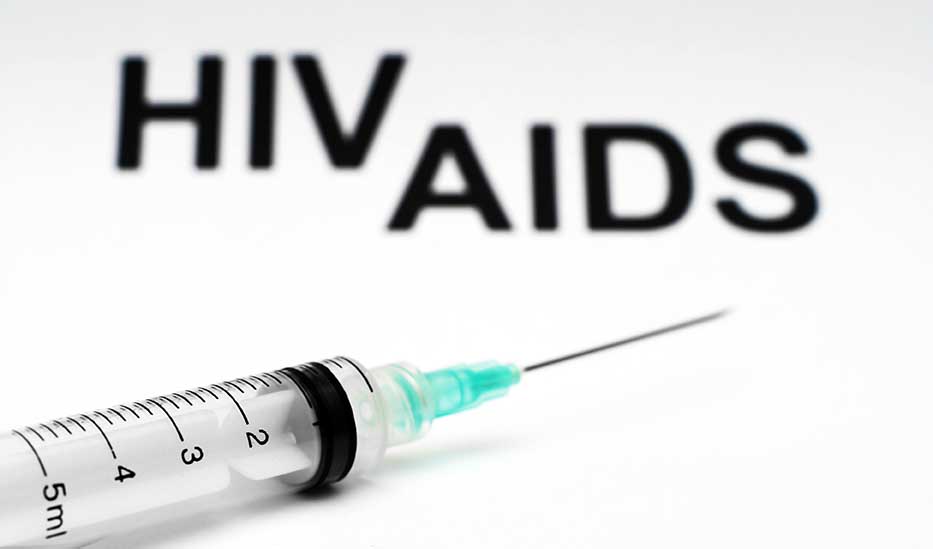 Around 85 new cases of HIV were diagnosed in Cyprus last year but, overall, percentages are at low levels in the country, Health Minister, Constantinos Ioannou said on Friday.

In his message to mark the World AIDS Day, marked on December 1, Ioannou said that despite the important actions that have been taken so far at national, European and global levels, the HIV epidemic has not been curtailed.

During the last two years there has been a gradual reduction in new diagnoses on the island,  which was probably due cooperation with other stakeholders on targeted actions, based on the recommendations of the European Centre for Disease Control and Prevention (ECDC) and the World Health Organisation (WHO).

The minister spoke of additional actions and policies. Dealing with HIV, he said, was a priority of the state health sector.

Close and ongoing cooperation with the National AIDS Commission, non-governmental organisations and other stakeholders, aims to implement effective prevention programmes, promote HIV testing, early start of effective treatment, care and support for people living with the virus, as well as measures to combat social stigma and prejudice, Ioannou said.

Regarding medical treatment, he said that it was provided free of charge at the Larnaca general hospital’s Grigorios Clinic, through the implementation of the latest international guidelines.

“More specifically, for antiretroviral therapy alone, the state spent more than €7.5m between 2016 and 2017. Additionally, new drugs have been added to our health system since the beginning of last year to treat HIV infection,” he said.

The health ministry has also been implementing an incentive scheme for HIV-positive people, on the basis of which monthly allowance is granted to people who comply with systematic clinical and laboratory monitoring and medication. Through the scheme, better therapeutic effects are being ensured by reducing the associated morbidity and mortality, preventing the transmission of the virus to other people, and supporting HIV positive persons.

This year’s World HIV Day is “Know your status,” which seeks to highlight the importance of HIV screening in promoting early onset of treatment by ensuring a healthy and productive life for all people who are infected, he said.

“It is vital to achieve the 90-90-90 goal and to raise awareness among people about prevention so they can protect themselves and their loved ones,” he said. The minister was referring to the Joint United Nations Programme on HIV/AIDS (UNAIDS) and partners that launched the 90–90–90 targets that aim was to diagnose 90 per cent of all HIV-positive persons, provide antiretroviral therapy for 90 per cent of those diagnosed, and achieve viral suppression for 90 per cent of those treated by 2020.

Egyptian women race in Cairo to campaign for end to violence