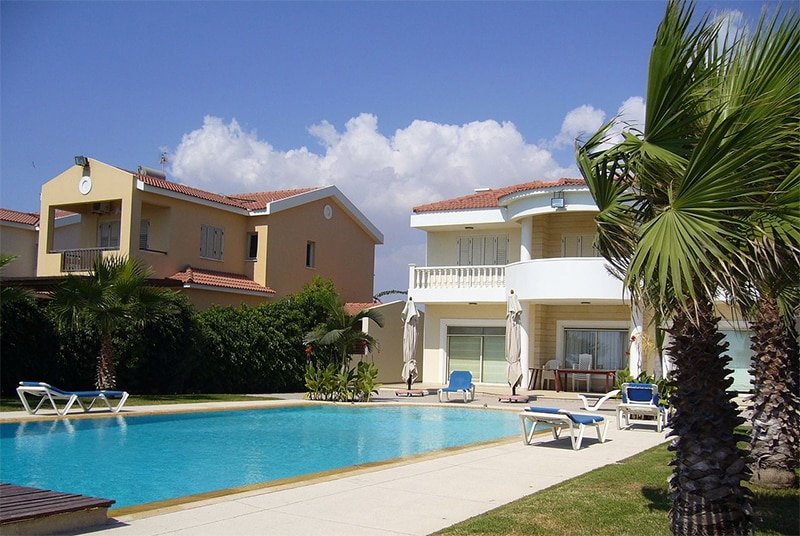 Despite tightening the eligibility criteria of a subsidy scheme for non-performing loans backed by primary residences, there are still concerns about moral hazard and fairness in the Estia scheme, according to a post bailout programme surveillance report published on Friday.

The report on the findings of the fifth post-programme surveillance mission of the European Commission and the European Central Bank, in general said it was essential for Cyprus to maintain budgetary surpluses so as to ensure a steady decline of its sizable public debt.

The Commission and the ECB warned that despite the amendments to the eligibility criteria of Estia, a subsidy scheme for NPLs backed with primary residence, “there are still concerns about moral hazard and fairness, in particular concerning potential strategic defaulters.

“The proposed Estia scheme raised a number of concerns. First, it rewards borrowers for non-payment in the past. Second, some borrowers with sufficient wealth to cover their past-due loans might be eligible. Third, the scheme did not distinguish between households with different incomes. Fourth, a similar temporary scheme was introduced in 2016, undermining the credibility of the claim that the current scheme is one-off,” the report said.

“Putting these together, there is a concern that certain borrowers may interpret the introduction of such a generous scheme as a reason to stop paying, or continue not paying (i.e. moral hazard).”

To further mitigate such concerns, it was crucial that the foreclosure procedure was promptly initiated upon re-default under the scheme and towards the remaining defaulted borrowers outside the scheme, the report said.

On the other hand, it added that the introduction of such a scheme was seen by both the authorities and the banks as instrumental to increasing banks access to the borrowers’ information, as the applicants will have to disclose their wealth and income position, and allow banks to enforce their payment claims by making use of the foreclosure procedure and by overcoming stigma issues, and also ultimately helping Cypriot banks with NPLs resolution.

According to the general findings of the report, public finances have performed remarkably so far in 2018, but the adverse fiscal impact of the sale of the Cyprus Cooperative Bank (CCB) is not yet fully established.

The Commission autumn forecast projects an increase of the general government surplus to 2.8 per cent of gross domestic product (GDP) in 2018, excluding any potential deficit-increasing impact from the banking support measures related to the CCB sale.

The strong fiscal position reflects the better-than-expected collection of revenue and the prudent expenditure management in the first eight months of 2018.

“However, the public support measures for the sale and orderly winding down of CCB have resulted in a projected increase in the country’s public debt to 105 per cent of GDP in 2018, and the government’s exposure to explicit contingent liabilities (namely asset protection schemes) has increased,” the report said.

“It is essential to safeguard budgetary surpluses to ensure a steady decline in the very high level of public debt. Although public debt is expected to resume its declining path as of next year, it would remain one of the highest in the euro area.”

Continuation of prudent expenditure management remains essential, the report said, particularly in view of the cyclical nature of tax revenues and the uncertainties surrounding the potential fiscal impact of the healthcare reform.

The sale of the publicly-owned CCB, formerly the second largest bank in the country and burdened by very high NPLs to Hellenic Bank was a major step in stabilising and consolidating the banking sector, the report said.

The CCB sale has put the banking sector on a sounder footing and was an important driver behind the return of Cyprus’ sovereign credit rating to investment grade for the first time since 2012.

With the sale, around one-third of NPLs, or €5.7bn were removed from the banking sector and transferred to the publicly-owned residual entity of the CCB.

The sector however, continued to face considerable challenges with an NPL ration at around 31 per cent of total loans, still one of the highest in the EU.

The NPLs from the residual entity will continue to weigh on the economy, even though they are out of the banking system, as the private sector remains heavily indebted.

“Therefore, it is essential to adopt an appropriate governance framework and management structure for the CCB residual entity in order to maximise recoveries and the recuperation of public funds.”