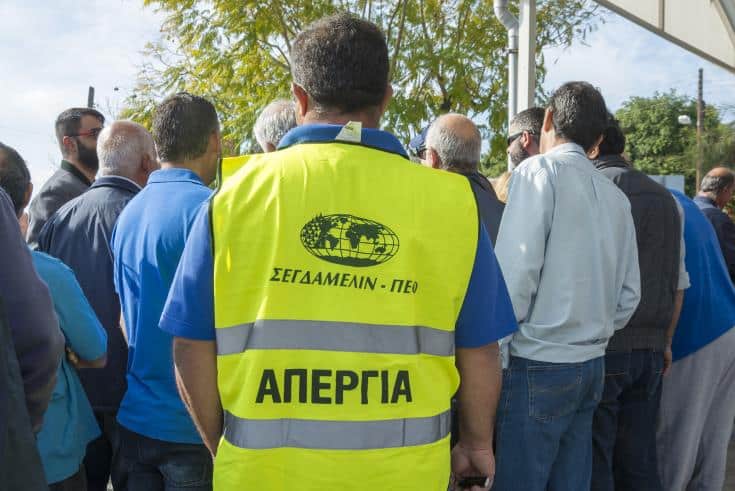 The race was on Saturday to avert bus strikes in Limassol, Larnaca and Paphos on Monday where thousands of people would face travel misery if public transport employees make good on their threat.

The transport ministry said they would do their utmost the resolve the issue before Monday.

Limassol bus company Elem, Larnaca’s Zenon and Osypa in Paphos have confirmed their readiness for Monday’s strike, while the remaining three companies – Osel in Nicosia, Osea in the Famagusta district, and Intercity – have expressed their willingness to also take action based on developments.

The strike is in response to employees not receiving their November wages, CNA reported on Saturday. Employees are also asking for the return of their collective agreement. The strike was announced after meetings between all sides failed.

The transport ministry has yet to make an official announcement, spokesman Demetris Constantinou told the Cyprus Mail on Saturday.

“We can’t force them not to strike,” Constantinou said, “though we will try to resolve the matter within the next 48 hours so as to avoid Monday’s strike.”

Earlier this month, public transport companies said they were facing closure if the government deducted substantial amounts from the monthly subsidy payments made to them, after it was announced that the state would recover around €25m owed to it by the companies.

Transport Minister Vassiliki Anastassiadou had said the government must reclaim that money following a ruling of an independent arbitration committee that was tasked about a year ago to weigh in on the matter.

The government and the six public transport companies had agreed to seek the input of the committee about a year ago following disagreements as to the amount owed to the state from overpayments to the bus companies.

Last March, the transport ministry said that all bus companies had received overpayments. The biggest chunk of overpayments made resulting from setting high the cost per kilometre for which the companies receive a government subsidy, was between 2010 and 2014.

The contracts between the government and public transport companies expire in July 2020. The transport ministry is to announce within the coming weeks a new, international tender competition, for the new contracts which will be in effect from August 2020.

Bus drivers in all districts have gone on several strikes in recent years over late payment of salaries, as a result of the financial disagreements between their employers and the government.

A minute with Constantinos Psillides Stand Up comedian

Riot police use teargas against protestors in Paris