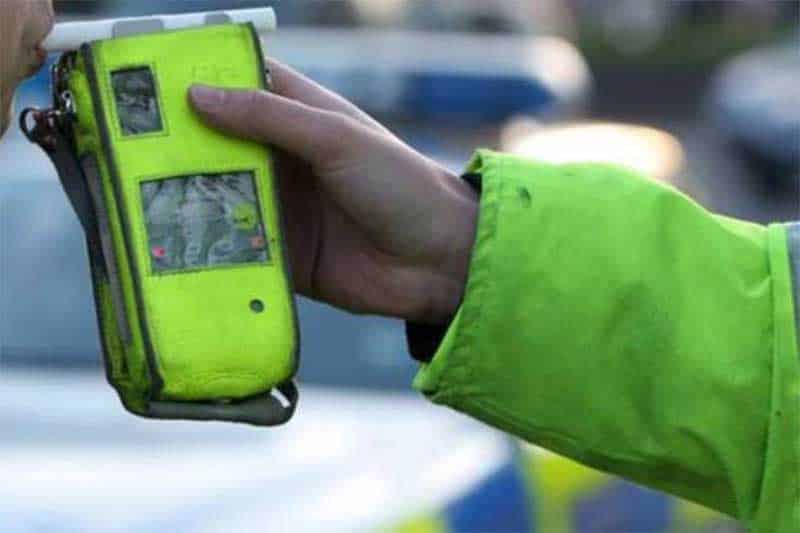 A seven-day police campaign starting on Monday will see the force target drivers who have been drinking on an island-wide level.

In the EU a quarter of all traffic accidents are due to the driver having drunk alcohol. Drinking increases the chances of a driver being involved in a crash as it increases reaction time.

It also results in a lack of self judgement and increased self esteem, which lead to more dangerous behaviour, increased speed and the non use of seatbelts.

In advance of the campaign police in Nicosia and Limassol carried out a targeted operation against drink drivers in the early hours of Sunday morning.

Out of 750 alcotests, 89 people were charged for drink driving, while another 89 were stopped for driving over the speed limit and 66 for other traffic offences.

The police campaigns continue with the aim of reducing the number of fatal and serious traffic accidents on the roads of Cyprus.