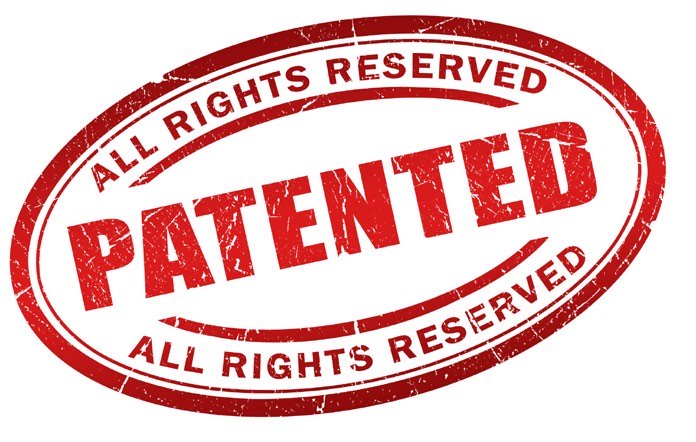 On February 19, 2013, the Unified Patent Court (UPC) Agreement was signed by 25 member states of the EU, the first step in establishing a unified court for the settlement of disputes relating to European patents whose term of protection has not expired and European patents with unitary effect.

To date, 16 contracting member states have ratified the UPC agreement including the United Kingdom who signed in April 2018, confirming that it will stay in Europe after Brexit for matters concerning patents and innovation. Other member states are expected to ratify the agreement once Germany ratifies it. It is hoped that Cyprus will follow suit.

To date, under EU Regulation 1215/2012, the national courts of member states have exclusive jurisdiction to decide on issues of infringement and validity of European patents. The UPC was established as a unitary court with exclusive jurisdiction to resolve disputes which concern validity or the infringement of European patents aiming to resolve the practical difficulties which concern the choice of the competent jurisdiction of the member state and to reduce the court costs and the inconvenience caused with the filing of multiple actions in the national courts of the EU.

Actions for infringement of a European patent may be brought before the local or regional division where the infringement occurred or where the defendant is domiciled or the principal place of business of the defendant, there is, therefore, a degree of flexibility in the choice of division in order to make the unified judicial system more accessible to the parties.

The procedure for filing and reviewing the application by the European Patent Office of European Patents will remain the same as it is today, except that the European patent holder will, from the date of its grant, submit within one month a “request for unitary effect”. As regards the filing and examination of the request for “unitary effect” there will be no fees. European patents will continue to be issued in English, French or German.

In addition, the application for the renewal of European patents will be unified and will be payable every 10 years instead of each year as is currently the case, with no requirement for it to be submitted through a representative.

The UPC Agreement provides for a transitional period of seven years. During the transitional period, unless an action has already been brought before the UPC, holders or applicants of European patents and holders of supplementary protection certificates granted for a product protected by a European patent will have to decide whether they wish to exercise their right to opt out of the exclusive competence of the UPC and remain within the competence of the national courts of the member states.

Revocation of a European patent

Where the holder of a European patent does not exercise the right to opt out of the exclusive jurisdiction of the UPC, with the result that the European patent remains within the exclusive competence of the UPC, if an action for revocation is filed before the UPC by a third party concerning the validity of the European patent and if the action for revocation is successful, it will have a pan-European effect, because the decision of the UPC will be valid and enforceable in all member states which have ratified the UPC Agreement.

The litigation costs for claiming or defending a European patent are significantly reduced since there will be a single dispute settlement body. The decision of the UPC will have immediate effect in all the Contracting Member States that have ratified the UPC Agreement, which is excellent for the successful party but potentially disastrous for the unsuccessful party. While the benefits are undoubtedly more, there are risks, which means that they need to be weighed carefully in each case.

Ramona Livera is an advocate at Elias Neocleous & Co. Llc