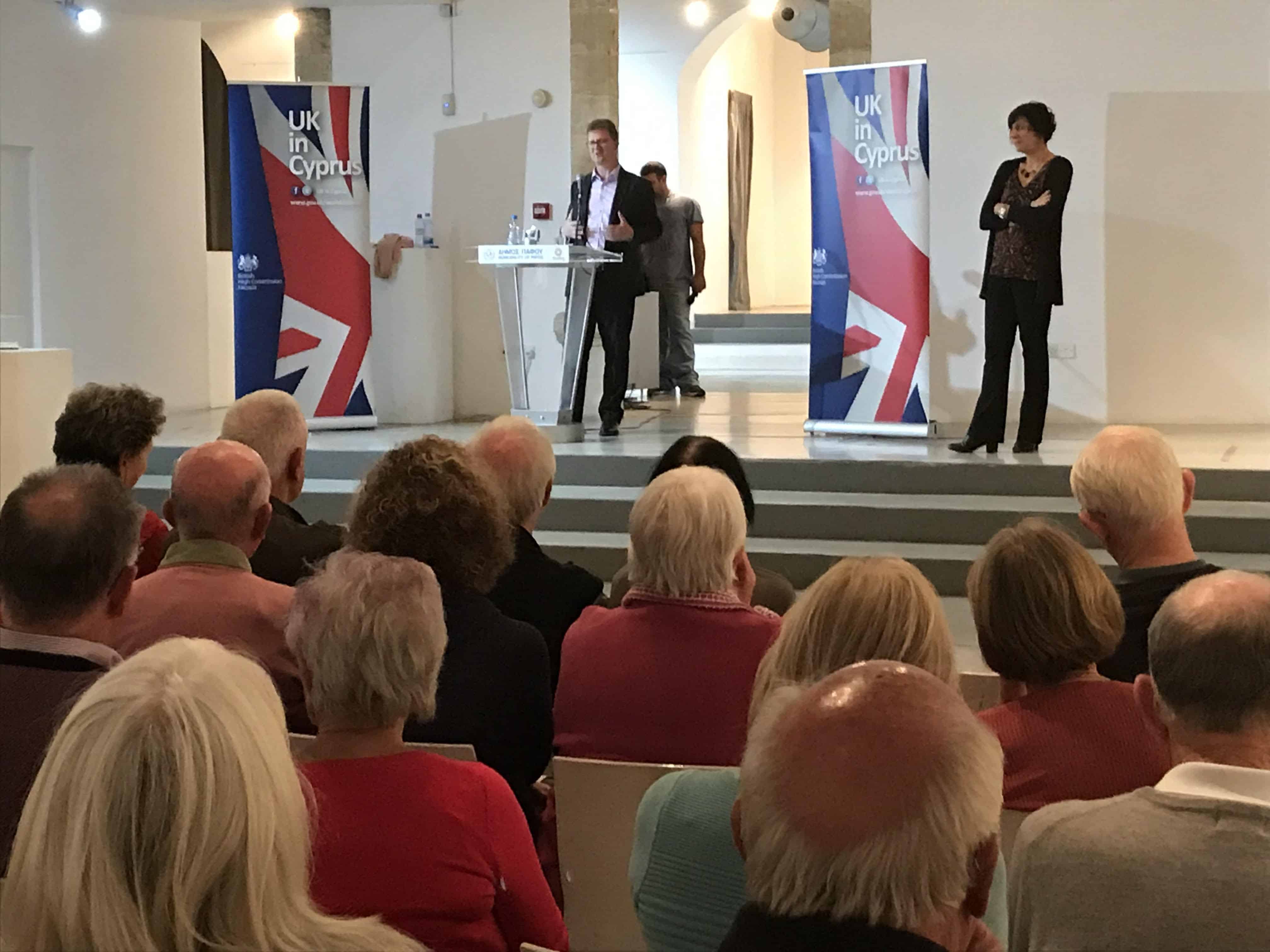 The focus now is very much on the parliamentary process for ratifying the overall Brexit deal. So – for our final column in the Cyprus Mail, we thought it would be helpful to outline the next steps that are due to take place in order for the withdrawal agreement and political declaration to be made into legally binding agreements.

It is important to understand that the choice parliament will have to make is binary. Parliament will have to either accept Prime Minister Theresa May’s deal or reject it. Parliament does not have the ability to ask the PM to re-negotiate the deal. If parliament votes against the prime minister’s deal, then the withdrawal agreement – including the transition period (from March 30, 2019 until December 31, 2020) cannot be legally ratified and will cause significant uncertainty for business, consumers and citizens. The UK government remains confident that parliament will approve both the withdrawal agreement and the political declaration. You can access all the key documents including the withdrawal agreement, the political declaration and other material on the newly developed Brexit Deal Explained website: https://bit.ly/2zyD1od

After the withdrawal agreement has been ratified by both the UK and EU parliaments, the UK and EU Commission will re-enter negotiations to translate the political declaration into legally binding agreements. It will be important for these negotiations to begin as soon as possible after the withdrawal agreement comes into force to ensure the future relationship can take effect by the end of 2020. During the transition period we can therefore expect regular UK-EU dialogues and high-level political summits where the prime minister and EU leaders will be able to announce decisions that have been made about some of the finer detail concerning our future relationship with the EU.

It is during this period of negotiations that some of the questions we’ve been asked at outreach events, for example, on the status of UK nationals living in Cyprus or in any other EU member state after 2020, will be decided. Of course, we will keep you abreast of developments during this time.

I hope you have found our column helpful in keeping you abreast of Brexit news. We are very grateful to the Cyprus Mail for giving us the platform. We hope we have been able to provide clarity and it has certainly helped us to better understand your key concerns. Thank you to all the organisations we collaborated with in Oroklini, Limassol, Paralimni, Paphos and Peiya and to the Civil Registry and Migration Department for their participation at our outreach events. Our last meeting before Christmas is on Monday, December 3 from 11:00 until 13:00 at St Pauls Anglican Cathedral Parish Hall in Nicosia.

After Christmas, we will continue to keep you informed of Brexit-related developments including through our UKinCyprus Facebook page https://facebook.com/ukincyprus/ and our Living in Cyprus guide https://www.gov.uk/guidance/living-in-cyprus. If you have specific Brexit questions please continue to send them to us at [email protected] and we will do our best to give you clarity.

Demonstration outside palace against rising rents

Be celibate or leave the priesthood, pope tells gay priests