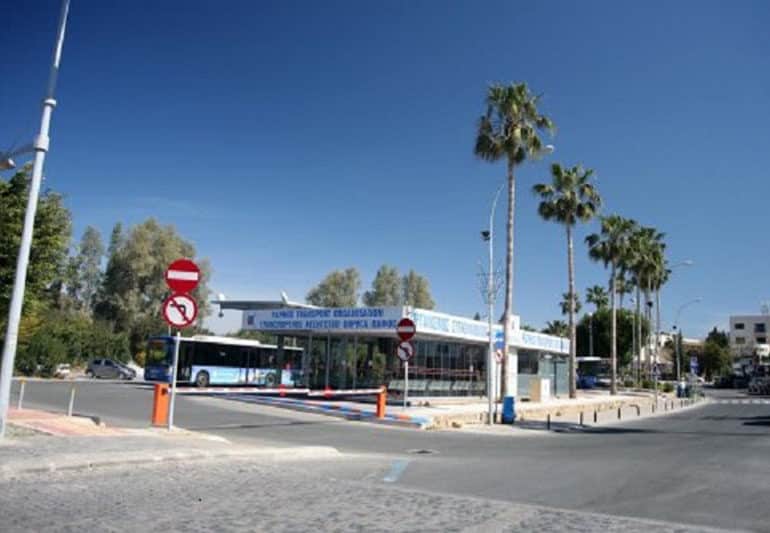 Thousands of public transport users, mainly student, were without buses on Monday as wrangling continued behind the scenes between transport officials and bus companies.

Some 5,000 pupils and 3,500 passengers are expected to be affected by the Paphos strike.

Spokesman for the bus company Christos Evangelos said the workers were protesting because the drivers have not been paid due to the government’s failure to pay this month’s financial contribution to the company.

He said the problem meant the November, December and 13th salaries would be delayed.

“Unfortunately the company is unable to pay the salaries of November and December and the 13th salary but these are problems that have not just arisen but are going on for years,” he said, calling on the transport ministry to find a solution. “We can’t just say 200 drivers will stay unpaid over the holidays”.

A similar scene was playing out with the Limassol bus company, Emel.

Emel employees said on Monday they were ready to continue their strike indefinitely. They said the company’s inability to pay November salaries was the straw that broke the camel’s back.

The strikers gathered in the morning at the main bus station at the old Limassol hospital. They said that within the day and depending on developments, they would decide whether or not to continue striking.

District secretary of the transport workers union from SEK Limassol, Yiannis Tsouris said, according to CNA: “Once again, about 300 workers are suffering from the failure to pay their wages and we are causing suffering for the travelling public in our district.”

“Unfortunately, we are in the unpleasant position of having to dynamically claim the obvious, which is the payment of salaries while a discussion is going on without us at the ministerial level with the companies.”

He said that in order to stop the strike, there should be not only a promise to pay the November salaries but it should be ensured that for the next 20 months of the contract with the companies and the state, that workers would not be forced to strike again.

“We want to ensure pay is not unimpeded pay for at least the next few months,” he added.

The district secretary of the transport trade union of Limassol, Christos Christofi, said there were also outstanding payments to workers from 2016 under the collective agreements that were not being adhered to in terms of the return of lost wages under cuts made due to the banking crisis.

“Under these circumstances, we are once again obliged to move on to the strike measures and during the day we will decide whether we will step up the measures according to the developments,” he said. “We are talking about an indefinite strike.”

But employees warned on Monday they too would strike from Tuesday unless their salaries for last month are not paid by afternoon.

Trade unions representing Zenon employees said that this was the seventh consecutive month the company failed to pay salaries on time.

The director general of the transport ministry, Stavros Michael said on Sunday that payments to bus companies in Nicosia, Limassol, Larnaca and Famagusta would be made on Monday to avoid more strikes.