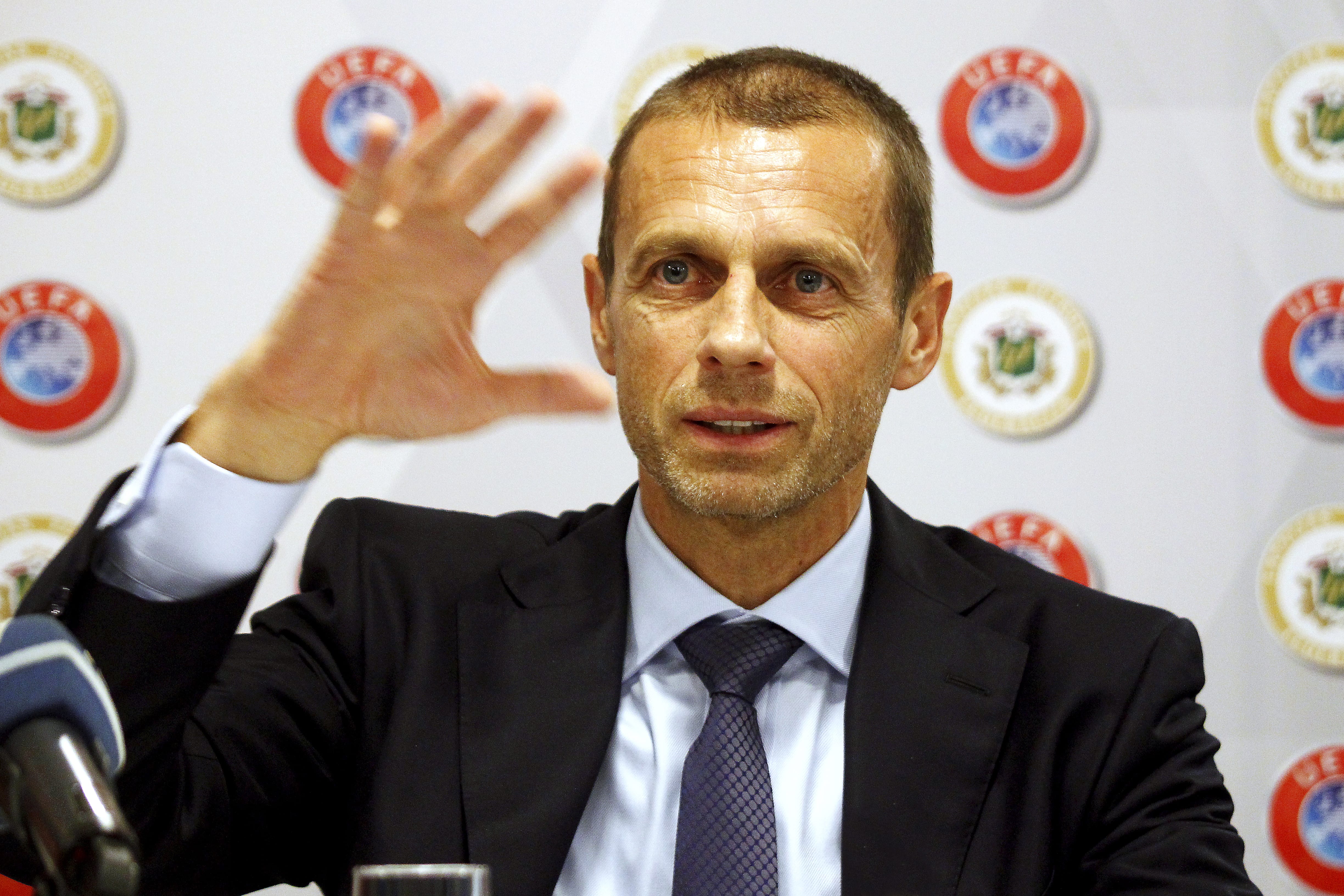 UEFA President Aleksander Ceferin said the new setup would ensure that at least 34 countries would be represented in the group stages of Uefa club competitions, compared to today's total of 26

European football’s governing body has approved the creation of a third-tier UEFA club competition, a tournament which will mirror the current Champions League and Europa League format from 2021.

At their meeting in Dublin, UEFA’s Executive Committee finalised plans to introduce the event, with the working title ‘UEL2’ and featuring 32 teams in the group stage, in the 2021 to 2024 competition cycle.

The Europa League group stage, meanwhile, will be reduced from 48 teams to 32.

UEFA said that the Champions League would remain unaltered, meaning that the four top-ranked leagues — currently Spain, England, Germany and Italy — would each keep four guaranteed places in the group stage.

“No changes will be made to the format and access list of the UEFA Champions League,” said UEFA.

The umbrella organisation representing Europe’s domestic leagues had asked UEFA to reduce the number of places guaranteed to teams from the top leagues, reversing changes made for the current cycle.

UEFA said the new setup would ensure that at least 34 countries would be represented in the group stages of UEFA club competitions, compared to today’s total of 26.

“There will be more matches for more clubs, with more associations represented in the group stages. This competition was borne out of ongoing dialogue with clubs through the European Club Association.”

The format will see eight groups of four teams, followed by the round of 16, quarter-finals, semi-finals and final. Like the Europa League, matches will be played on Thursdays.

As with the established competitions, there will also be four rounds of qualifying matches played in July and August.

An additional knockout round will be played before the round of 16 between teams ranked second in their groups and the third-ranked teams in the groups of the Europa League, which will run concurrently.

The seventh-placed teams in Europe’s four top-ranked leagues will qualify directly for the final qualifying round of the new competition.

Teams entering the early qualifying rounds of the new competition will be mainly those finishing second, third and fourth in Europe’s smaller leagues.

Teams eliminated in the Europa League qualifiers will also drop down to the new competition.