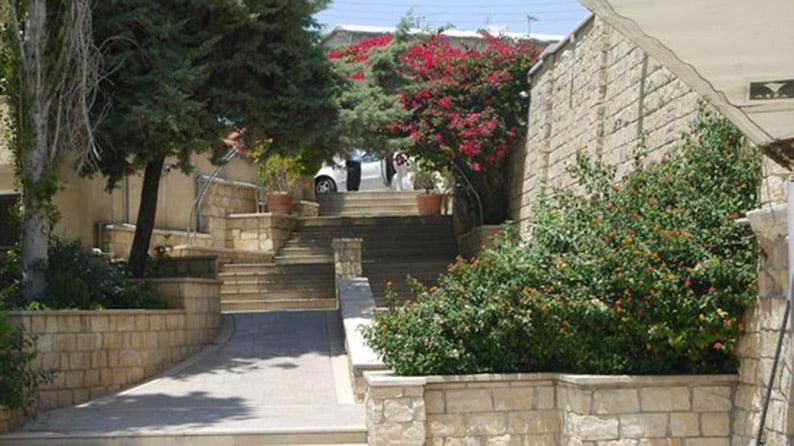 The Yeroskipou municipality set up a campaign committee on Tuesday to battle its proposed merging with the Paphos municipality as part of the planned local government reforms.

Residents of Yeroskipou, the second largest municipality in the Paphos district, gathered to discuss the proposed merger as part of reforms which seek to reduce the number of municipalities from 30 to 16.

The latest financial risk report, released in September by the finance ministry, shows that most municipalities are in a poor financial state with high loans and other liabilities, which the state may be liable for.

Residents agreed to the setting up of a 10-member committee tasked with safeguarding the municipality’s autonomy, arguing that Yeroskipou’s viability and potential for development should not be overshadowed through a merger with a larger municipality.

Former deputy mayor and member of the initiative committee Andreas Shikkis told media that the meeting decided that if the merging of municipalities is necessary, “then the municipalities of Paphos and Yeroskipou should proceed to a viable merging with smaller neighbouring communities, such that the Paphos municipality could move westwards and the Yeroskipou municipality eastwards.”

In this way, the municipality would keep its place on the map following the local government reforms, which the interior ministry expects to be complete by January 2022.

Last week, the Yeroskipou local council sent a letter to President Nicos Anastasiades and party leaders, expressing their disagreement with the proposed development.

The letter, published on the municipality’s website –  www.geroskipou.org.cy – reads: “Unfortunately, instead of the conversation on the matter (of local government reforms) focusing on the enhancement of the administrative and economic autonomy of municipalities…it is mistakenly focused from the onset on the reduction of municipalities, in an arbitrary and undemocratic way.”

“The result of the proposed reform,” the Yeroskipou local council continues, “is the punishment of a large number of viable and well-off municipalities in order to save larger ones.”

On Monday, the Paphos municipality also proclaimed itself a viable and well-off municipality, after its budget for 2019 showed an expected surplus of €2.8m, with Paphos mayor Phedonas Phedonos noting that in the past three years the municipality’s debt has decreased significantly.

From the €37m owed in 2015, the municipality today owes €24m, while the state will pay €11m, leaving the Paphos municipality with a debt of just €13m, Phedonos said.

Yeroskipou’s objection to merging with another municipality is shared by Ayia Napa whose mayor, Yiannis Karousos, declared last week that that the municipality’s economic viability and success suggests it should not be merged.

The economic situation of each municipality should also be taken into consideration in the organisations or councils that will be formed district-wide, such as the water supply and sewerage, Karousos said.

“Representation will also need to be proportional to population, based on the number of registered voters of each municipality, otherwise we risk seeing councils in which municipalities such as Ayia Napa contribute up to 40 per cent of the budget but are represented by just 5 per cent of their members,” the mayor added.