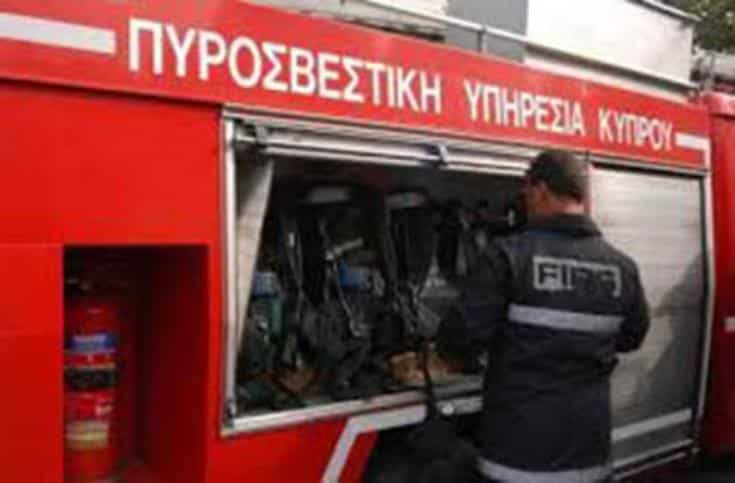 A car was badly damaged and two others suffered minor damages by a fire which broke out late on Wednesday in Nicosia.

The fire services were alerted at 11.30pm that an Audi A1 parked on the ground floor of a block of flats in Strovolos was on fire.

Before the fire was extinguished it caused extensive damage to the vehicle. The heat also damaged two cars parked next to it, a Toyota and a Mazda.