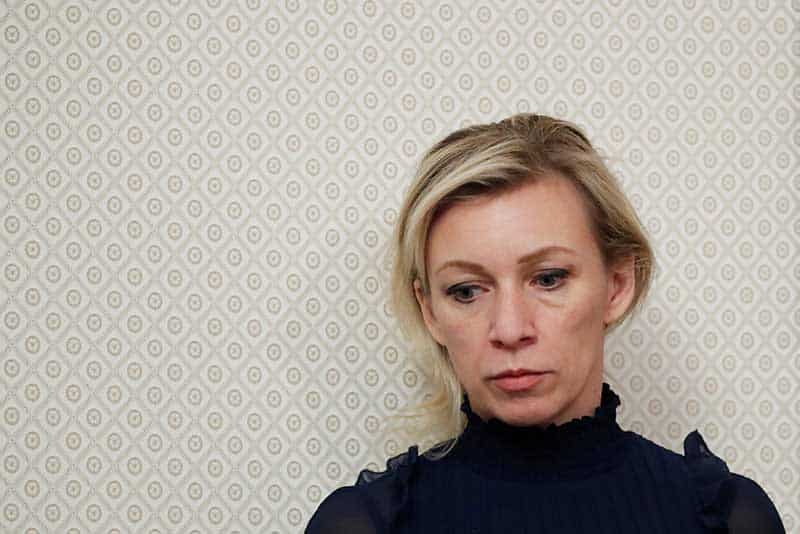 The US State Department rejected as absurd, Russian suggestions of a military build-up in Cyprus, accompanied by a threat to retaliate.

A State Department spokesperson said on Thursday that “in November the United States and Cyprus signed a non-binding statement of intent expressing both countries’ desire to explore opportunities to deepen bilateral security cooperation on a wide range of issues including counterterrorism, disaster response, cyber security, and anti-money laundering.”

Your guide to multi-sensory virtual reality