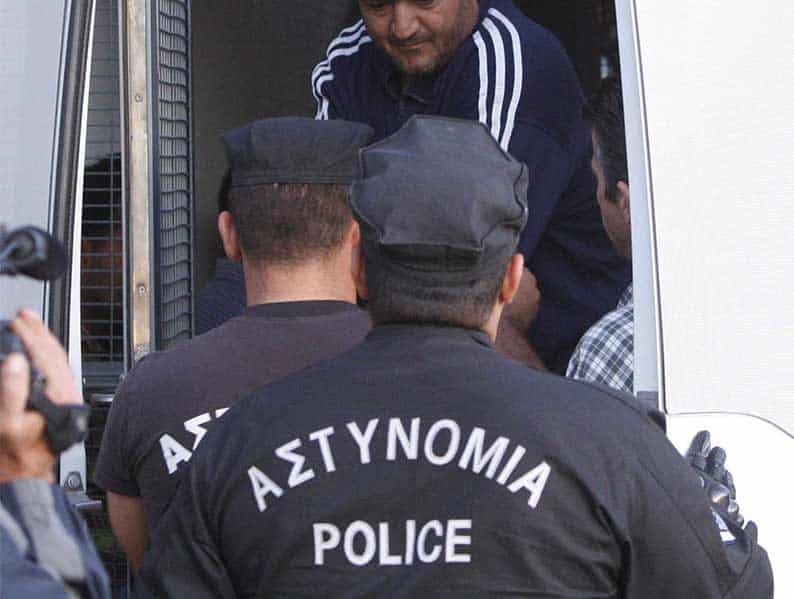 Police have charged five people for illegal employment and one for residing on the island without a permit as part of an operation that took place in Nicosia on Friday evening and early on Saturday.

In a written statement, police said immigration officers carried out checks in nine establishments between 8.30pm and 1.30m. The officers checked 57 foreign nationals – 42 workers and 15 customers – fining four who were working illegally.

The four, along with an employer, were arrested and taken to police stations where they were charged and released to be summoned at a later date.

One individual was also arrested for residing in the country without a permit.