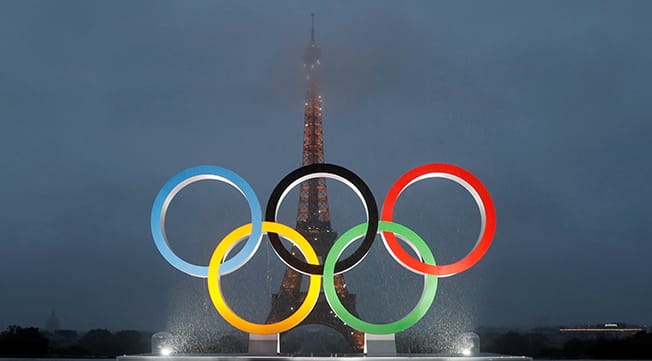 Any discussion to include esports as a medal event at the Olympic Games is premature because of the way the gaming industry is structured, the International Olympic Committee (IOC) said on Saturday.

Esports, the competitive side of electronic gaming, boasts an estimated 250 million players worldwide in a growing market worth about a billion dollars a year.

The IOC last year recognised esports as a sports activity and it will be a medal event at the 2022 Asian Games.

It made its major multi-sport event debut as a demonstration sport at this year’s Asian Games in Jakarta.

But the Olympic body said uncertainties in the industry remained as far as any potential Olympic inclusion was concerned.

“Some egames are not compatible with the Olympic values and therefore cooperation with them is excluded,” the IOC said following an Olympic Summit of stakeholders in Lausanne.

It also noted that the industry was changing rapidly, while also being fragmented with competition between major commercial operators.

“The industry is commercially driven, while on the other hand the sportsmovement is values-based,” the IOC said.

“For all these reasons, a discussion about the inclusion of esports/egames as a medal event on the Olympic programme is premature.”

It said, however, that esports simulation games did not have many of those uncertainties.

“Because of this, accelerated cooperation with regard to these kinds of esports is encouraged by the Summit.

“The Summit encourages the International federations to explore the potential benefits and applications of the electronic and virtual versions of their sports.”

Tokyo will host the next Summer Games in 2020 while Beijing will stage the 2022 Winter Olympics. The 2024 and 2028 summer editions will be held in Paris and Los Angeles respectively.