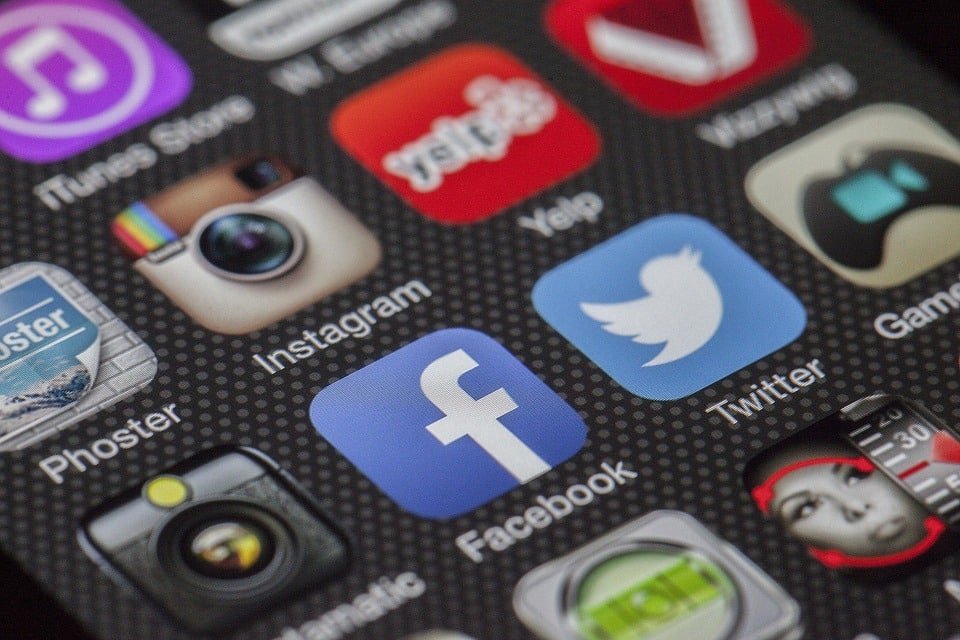 Under half of the 2,000 businesses surveyed, 44 per cent, have social media profiles,

Just over 70 per cent of Cypriot companies had their own websites in 2018, slightly down over the previous year but under half of the 2,000 businesses surveyed, 44 per cent, have social media profiles, the statistical service Cystat said on Monday.

The survey was conducted among companies with ten employees or more between January and May this year islandwide.

The data shows that while there is widespread use of websites by businesses, they are not making full use of the internet. Aside from the lack of presence by most on social media platforms, only 22.8 per cent employed specialised IT staff. The more employees a company had, the more likely this was the case.

Cystat said 8.8 per cent of businesses made moves to hire an IT specialist in 2017 but half of those said they had problems filling the vacancy.

Other signs that business could be moving forward in upgrading their technologies is that in 2018, the use of high-speed internet connections – over 100Mbit – doubled to reach 10.2 per cent between 2017 and 2018. But, connections with internet speeds between 10Mbit and 30Mbit still remain the most popular among businesses in Cyprus at 38.1 per cent.
Also, by 2018, 26.6 per cent of businesses surveyed had purchased cloud services compared with only 10.2 per cent in 2014. However, 51 per cent of those were IT companies.

The most common cloud computing services purchased were emails (21.7 per cent), file storage (17.7 per cent), office software (15.9 per cent) and financial or accounting software applications (8.2 per cent).