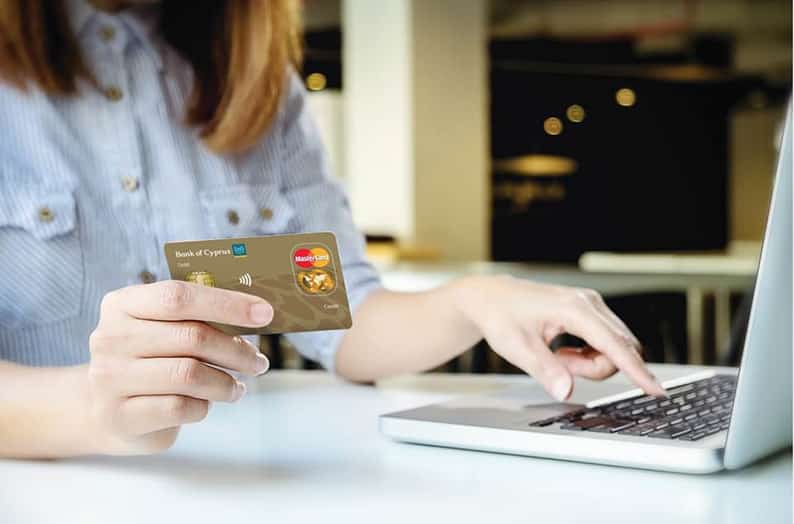 Cypriots appear to be more comfortable spending this Christmas with credit card expenditure up 16 per cent at the start of the holiday season compared with the same time last year, Bank of Cyprus said on Tuesday.

Payments to government and utilities are excluded.

“The upward trend is expected to continue throughout December, as we are known to be more last-minute buyers, and consumers have not yet been paid their 13th salaries,” the bank said.

BoC also reminded American Express cardholders that they will be replaced by Mastercard by the end of March 2019 due to new EU regulations.

The new Mastercard will be available to American Express holders who can replace them from next February. By March 31, the use of American Express issued by Bank of Cyprus will be terminated.

“Already the transition from American Express to other cards, such as Mastercard, has begun to be smoothly implemented in other European countries,” BoC said.

The change does not affect customers who have obtained their cards directly from American Express.